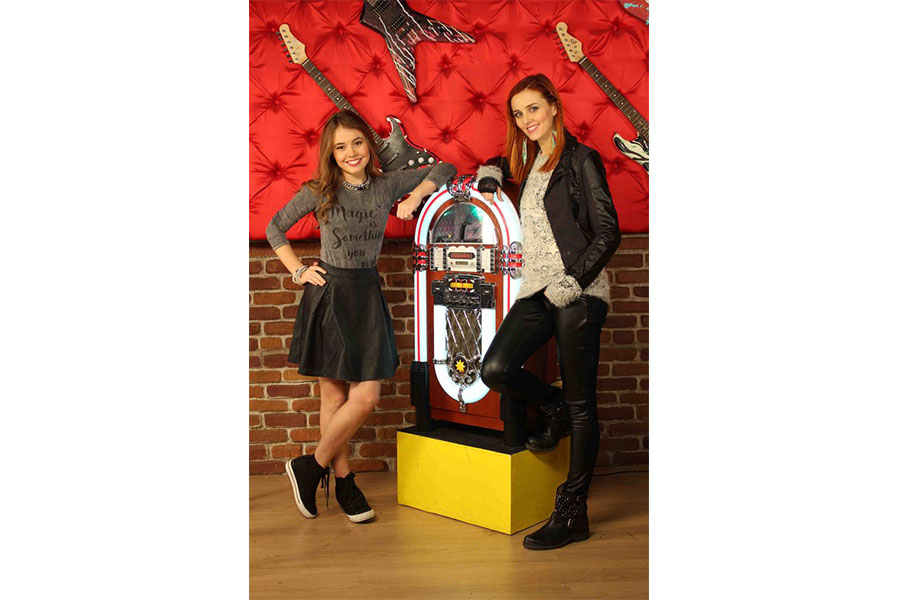 Rainbow and Love For Denim BV at Pitti Immagine Bimbo

The Moodboards, the band of protagonists of the Maggie & Bianca Fashion Friends series, performed wearing the Capsule Collection Vingino, on 19th January at Pitti Immagine Bimbo.

Rainbow, the content company by Iginio Straffi that is notable all over the world for their animated and multimedia productions, announces their partnership with LOVE FOR DENIM BV at Pitti Immagine Bimbo with their capsule collection VINGINO that will be worn by The Moodboards, the band from “Maggie & Bianca Fashion Friends”, the live action series by Rainbow (in co-production with Rai Fiction) aired on Rai Gulp with the second season from 11th January 2017.

Thanks to the new agreement with LOVE FOR DENIM BV, the protagonists of “Maggie & Bianca Fashion Friends” and their accompanying crew of dancers will be presenting the collection, young, fresh and colourful clothing, quality garments, adapted to the needs of contemporary teens during their exhibition at Fortezza da Basso, Area Monumentale – Screening Room, 19th January 2017.

Vingino, through their fresh and colourful style, perfectly inspire the spirit of this new TV series. The first collection created by Vingino is a line of T-shirts that is set to be sold exclusively at Pitti Immagine Bimbo in January, and will be distributed in decided stores from February.

The next collection is represented by a complete line that will be launched in July: it will be made up of trousers, skirts, outerwear with special details for a rock-glamour style. The entire line is characterized by graphics and icons that are present in the series such as the Go.zy motto and the famous logo of Fashion Academy.

An important element has been added to the shortlist of Rainbow licensees in fashion field, a sector increasingly manned by the Marche based animation studio, present in numerous properties such as the Winx and the new hit series dedicated to children “Maggie & Bianca Fashion Friends”, which is set at the Milan Fashion Academy where all of the teenagers have a passion for fashion and music in common. 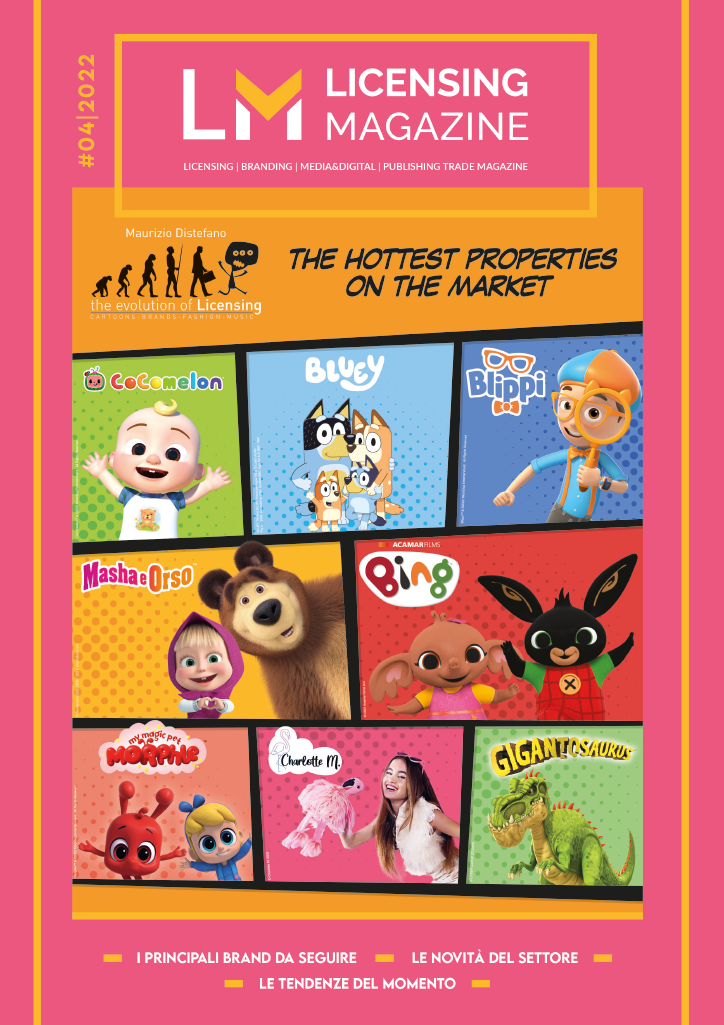 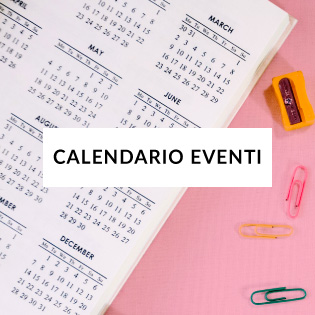 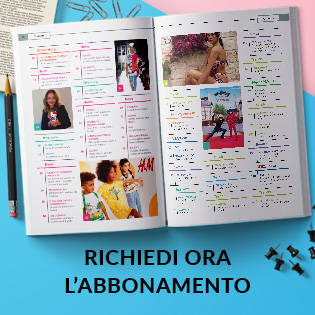