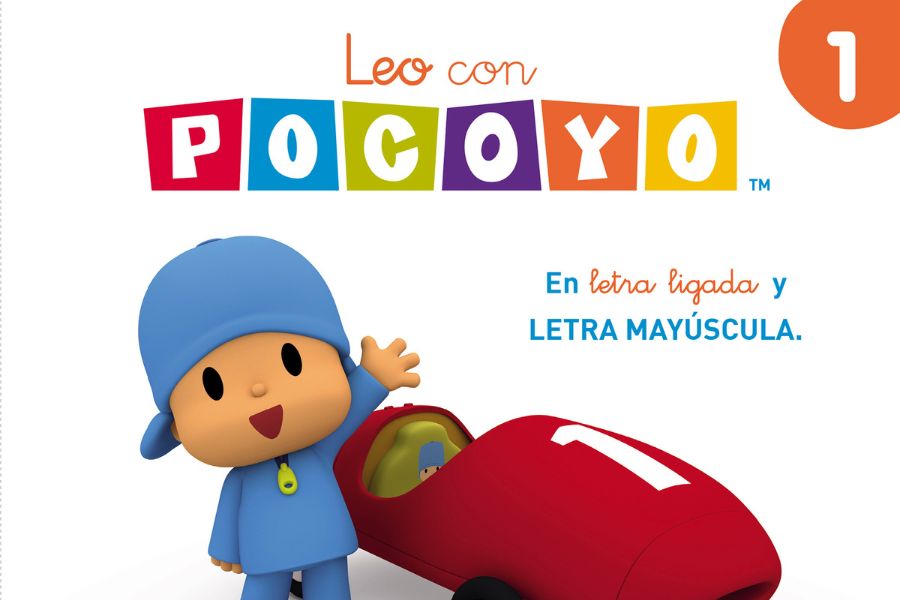 Zinkia has reached an agreement with Penguin Random House to make it a licensee for the Pocoyo’s editorial products in Spain, Portugal, USA and several territories in Latin America, including Mexico, Argentina, Colombia, Peru, Uruguay and Chile. 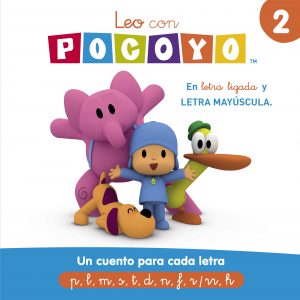 Pocoyo is celebrating its 20th anniversary, consolidated as one of the top global children’s brands. Present in five continents through public TV channels, cable TV, VoD platforms and OTT in the USA, it is also among the most successful children’s content on YouTube, with over 37 million subscribers and 6.5 billion views in the past year.

Alex Fernández, Literary Director of Beascoa, an imprint of Penguin Random House, commented: “We feel very proud of this agreement with Zinkia. Every single child and adult knows Pocoyo. We are talking about a character who is not just very entertaining, but also seeks to teach important lessons to the youngest members of the family“.

“Books represent the best extension for children’s content, particularly in preschool ages. For this reason, we must ensure they become one more element of play, and support parents in sharing reading moments with their children as an essential component of their development. Penguin Random House has proposed an ambitious editorial plan, as well as a presence in Pocoyo’s most relevant markets, including USA, Spain and Latin America“, added Victor M. López, General Manager of Zinkia.

In addition to Penguin Random House, Pocoyo’s current roster of partners and licensees includes notable companies such as Bandai, Comansi and Clementoni in Spain; Brinquedos Cardoso and Grendene in Brazil; DanDee, Chenson and Indelpa in Mexico; Anthaix, Missi and Go to Market in Peru and Unitoys in Colombia. The brand has also reached agreements with agents such as Rainbow in Italy, Rights & Brands in China and South Korea, La Panaderia in Mexico, IMC in Argentina, AMV in Peru, Lotus Global Marketing in Brazil and Mon Licensing for Central America.