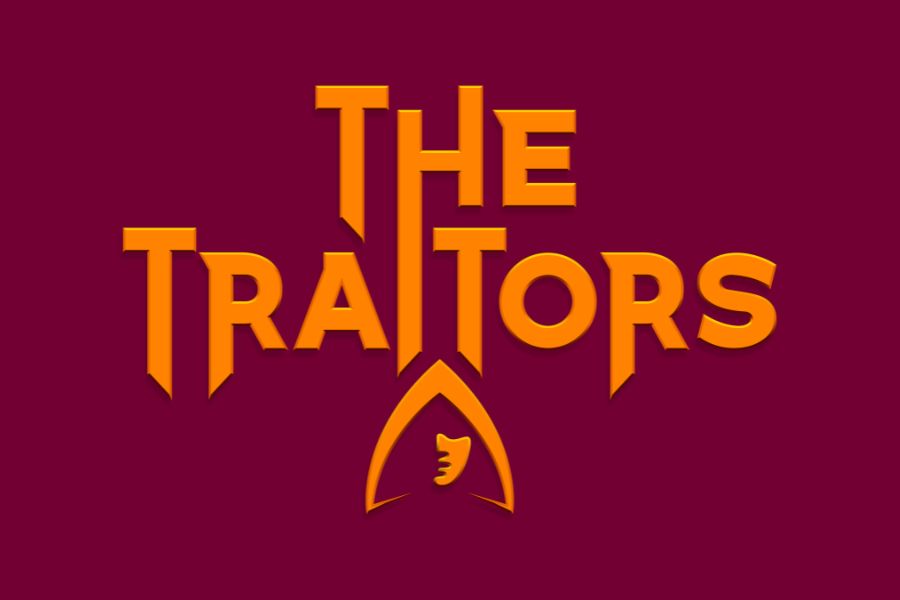 All3Media International, which represent global smash hit The Traitors, has announced Formats Commercial Manager Jane Sharp has been promoted to VP Commercial Licensing, a brand-new role that will sit in the company’s Formats team. 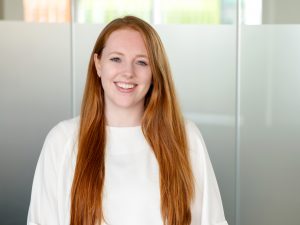 In this newly formed role, Jane Sharp will be responsible for all the offscreen exploitation of All3Media International’s brands; managing licensing deals and agency partnerships across brands such as The Traitors, original five-letter word game Lingo, popular classics such as Catch Phrase, beloved drama All Creatures Great and Small and the UK’s leading drama export Midsomer Murders.

Prior to her new role, Jane launched hit reality gameshow The Traitors in the licensing market with product deals already confirmed including a board game and card game, available in the UK and Ireland. In addition, Jane delivered a raft of new product activation from across All3Media International’s renowned gameshow and drama catalogue including board game, card game, and an app deal for legendary quiz show Catch Phrase, a raft of interactive deals for The Cube, including Nintendo Switch console game and a free-to-play app and a VR deal for Don’t Scream, a book deal with Penguin Random House for definitive wordplay game Lingo and additional publishing deals for Midsomer Murders and All Creatures Great and Small.

Jane Sharp commented, “All3Media International’s catalogue is brimming with so many iconic and exciting global brands with evergreen potential. We’ve already had such a great start to the year with The Traitors board and card games making an undeniable impression in the licensing market, and I am very excited to share with retailers, licensors, buyers and fans the incredible new opportunities and products All3Media International can bring to the licensing world“.