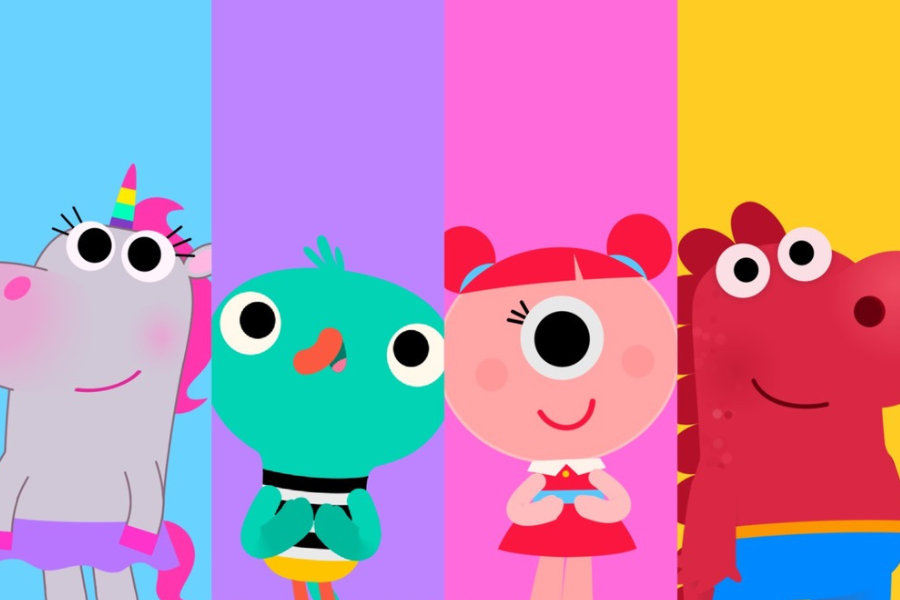 THE GAMES CATCHER CONQUER THE BBC

Tags from the story: "The Game Catchers", BBC, Studio Bozzetto.

With the confirmation of the second season of The Game Catchers – Gli Acchiappagiochi also comes new distribution deals. 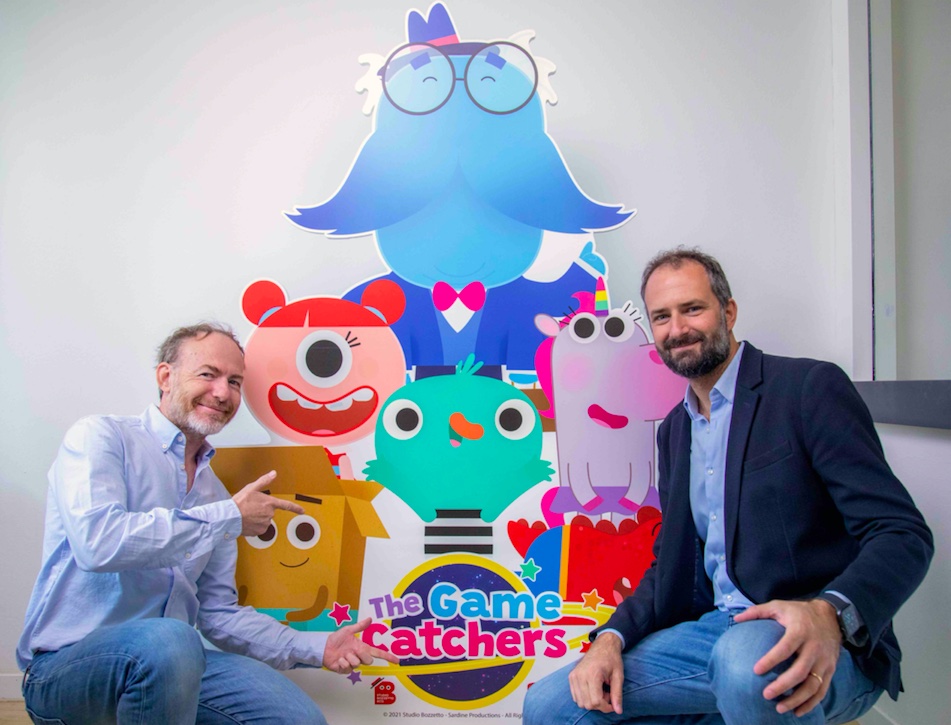 The first season of The Game Catchers – Gli Acchiappagiochi has already aired, in addition to Rai YoYo and ICI Radio-Canada Telé (commissioning broadcasters), on The Knowledge Network and Toon-a-Vision in Canada, YLE in Finland, Canal Panda in Spain and Portugal (KidsMe-DeAgostini), MediaCorp in Singapore, PCCW in Hong Kong, and has been acquired by Chinese distributor Wing Sight.

The second season of 52 new episodes is currently in production.