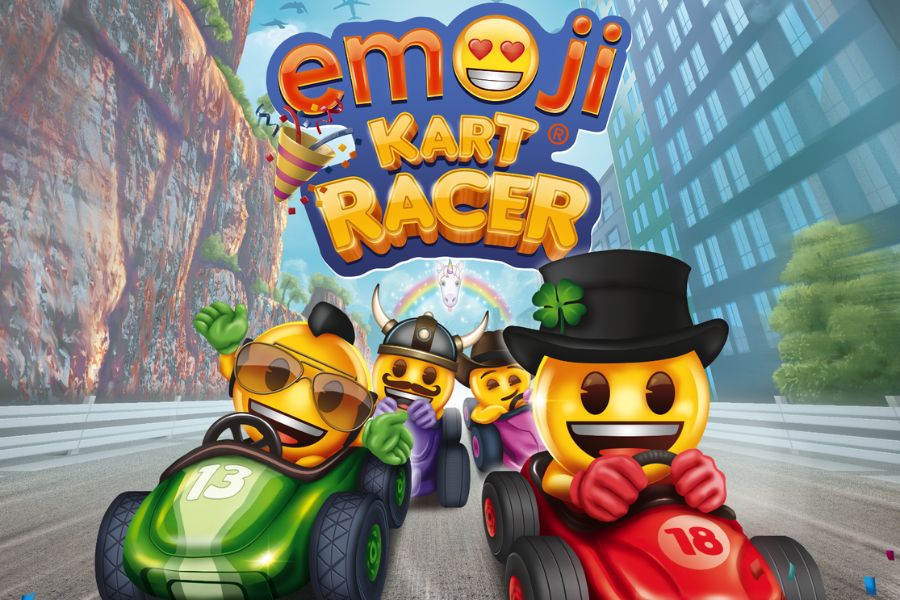 The emoji Kart Racer it’s available on PS4 and PS5 now and will also be launch on Xbox consoles and Nintendo Switch in February 2023.

Pick your driver from a broad range of officially licensed emoji brand icons or use the detailed generator to create your own unique character from over 20,000 combinations. If you’re in the mood for some friendly competition, you and up to three other friends can join in the fun in split screen multiplayer.

“We are happy to have prepared a new playground for the fantastic characters of the emoji company GmbH, where the emoji® brand icons can play to their complex strengths“, said Thorsten Vogt, CEO and founder of Joindots GmbH.

“We are honoured to partner with Joindots GmbH to launch a product that will give the consumer an unforgettable and fun experience. With this game available for console and PC we paved the way for entering the video games market directly with fun and casual games“, said Marco Huesges, CEO and founder of The emoji Company. 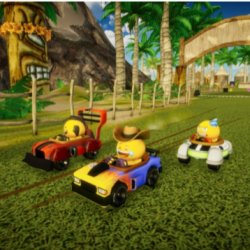 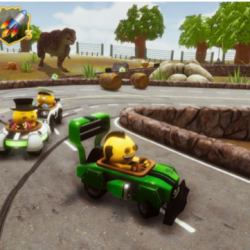