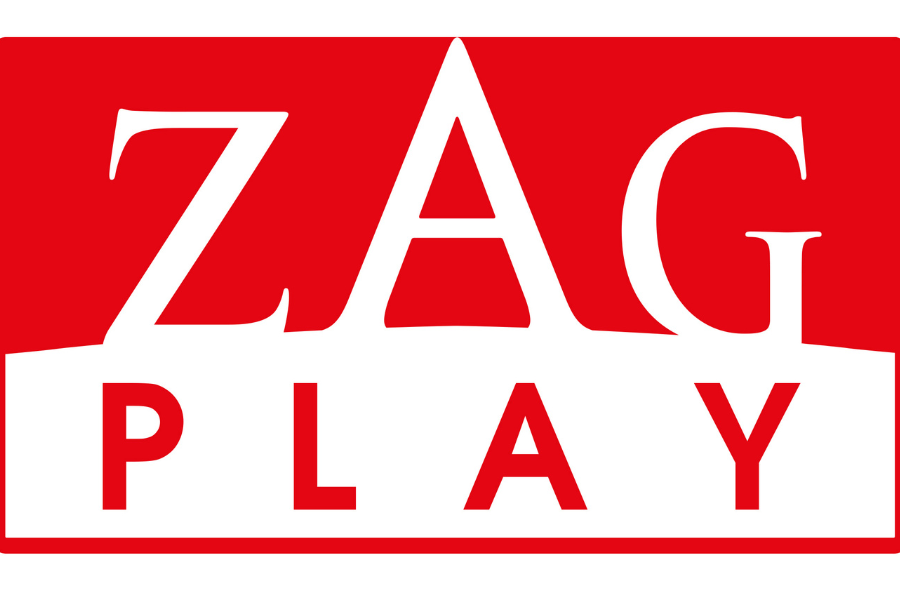 ZAG announces the launch of its first toy line from the new ZAG Play Toy division that will be unveiled at the Spielwarenmesse – Nuremberg Toy Fair. 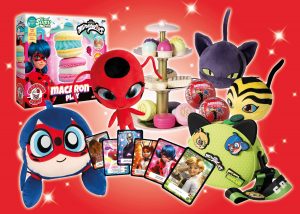 The first toys, across ten categories, all feature the company’s flagship brand, Miraculous – Tales of Ladybug and Cat Noir, to be followed with products for the fun-filled action-adventure series Ghostforce, and the animated feature Melody, starring singer, songwriter, and actress Katy Perry. The announcement was made by Jeremy ZAG, Founder and CEO, ZAG.

The ZAG Play Toy Division, headed by Helena Perheentupa who serves as SVP (and based in Frankfurt, Germany) develops a broad range of innovative toy products that aim to offer synchronization between storytelling and the physical and digital world that are deeply tied to the DNA of the company’s brands.

The goal is to offer fans rich and full brand experiences, working in parallel with the company’s licensees to ensure a comprehensive and complementary offering across the globe. James Nunziati was recently appointed as Head of Global Sales for the ZAG Play Toy Division, reporting to Perheentupa. The ZAG Play Toy Division is part of ZAG Play which includes the licensing and merchandising, promotions, and gaming groups, headed by Julian Zag, EVP, Global Operations and Head of Consumer Products, to whom Perheentupa reports.

Included in the line-up is the collectable Miraculous Miraball range, each one a tiny but mighty surprise. Inside the packaging, the Miraball first reveals a metal ball, inside of which an even larger surprise awaits—a mighty Kwami plush that expands to become much larger than the ball it’s hidden in thanks to the innovation of a new ultra-shrinkable memory foam plush. There are over 20 metal balls and 20 plush to collect. The Miraculous Sprinkles ‘n’ Slimy activity collection, manufactured and developed for ZAG Play by Joker, includes seven different fun-filled items featuring colorful packaging that depicts the tasty play treats that can be made.

The Miraculous Kwami Mon Ami plush range features 9 ½”/24 cm tall glossy and glittery-eyed plush featuring uniquely tooled 3D and 3-layer resin eyes and a high level of quality details. Roleplay items include the T&S Paris Café Set and the T&S Macarons Stand where fans can play out the scenes from the famous Parisian bakery run by Marinette’s parents above which they live.

“At ZAG we tell stories that feature modern fresh and relevant superheroes to inspire children to love themselves and to discover themselves through the story“, commented Jeremy Zag. “With the launch of these new toys, we aim to combine the proven play patterns of our wide fan base that link to our storylines, and strive for a level of quality that will spark the imagination and inspire children’s ambition to master learning skills”.

“Having analyzed demand for Miraculous, we see that there is strong interest for more products and newness from fans“, added Perheentupa. “All of our products feature a high level of detail and quality with a priceline architecture that hits recommended price segments across the global market“.

Miraculous is a global phenomenon, with five seasons now airing in over 120 countries around the globe that often garner #1 ratings. ZAG reaches fans across all touchpoints from content to social media to consumer products, promotions, gaming (#2 branded game on Roblox with over 450m+ plays), and live events. The highly anticipated, Miraculous Ladybug and Cat Noir: The Movie, which launches this year, will draw in new audiences to a franchise that already has already made over US$1 billion at retail and has over 32 billion views on YouTube.

Miraculous branded toys are the first to hit retail, but the company is already in development on others. A new Ghostforce range will complement the lines from master toy partner Playmates; and the company has immense pipeline of properties in the works including Melody, an animated feature starring singer, songwriter, and actress Katy Perry, one of eleven titles to be co-produced Cross Creek Pictures.