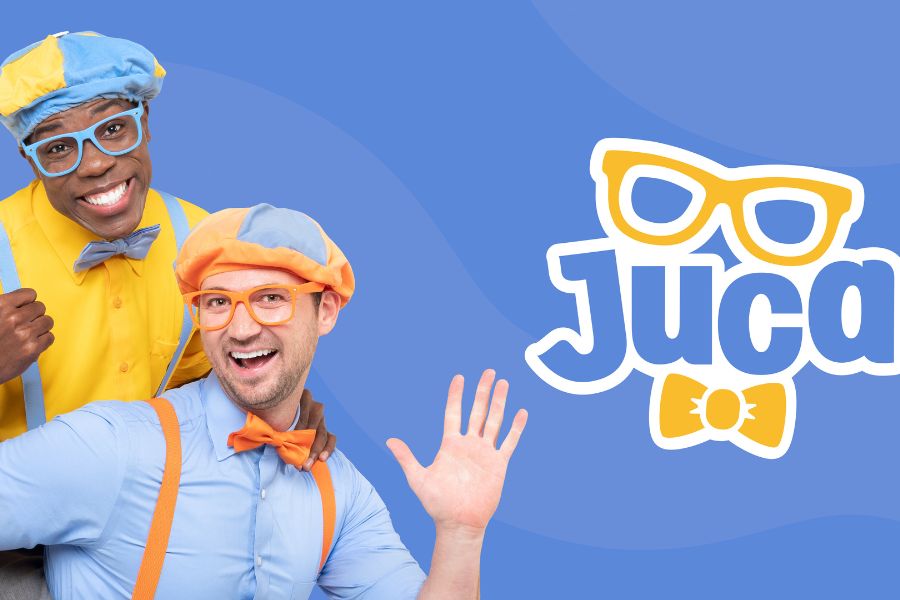 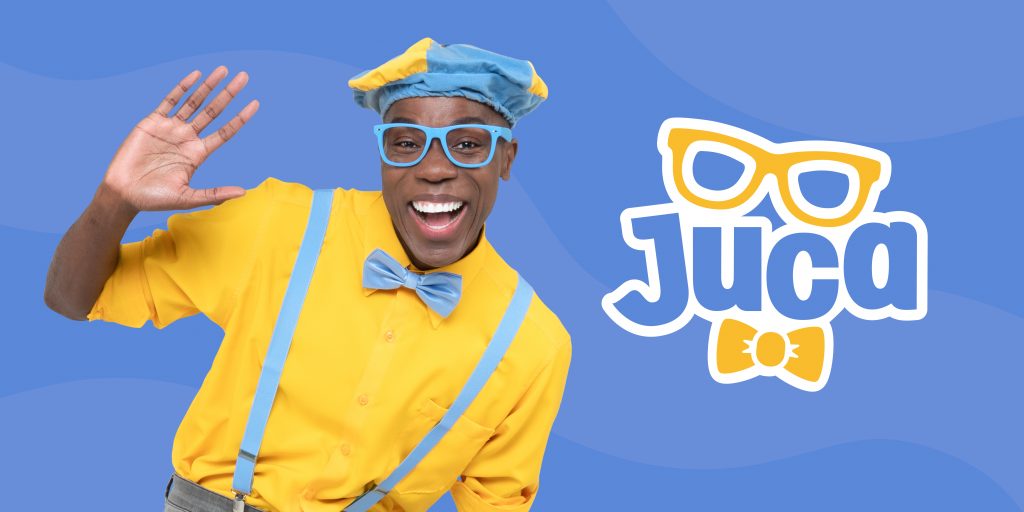 Moonbug Entertainment, a subsidiary of Candle Media, continues to expand the Blippi franchise with the addition of Juca, the second Blippi Buddy to be added to the franchise. Building on the success of Meekah, Blippi’s first buddy, Juca is a live-action show set in Brazil, which is currently the largest market for the franchise outside of the U.S. Juca has been launched with a distribution deal with Warner Brothers Discovery in Brazil as well as globally on YouTube on January 9th. Blippi, himself, is also taking kids on international field trips this year with episodes filmed in Brazil, Canada, France, Italy, Mexico and the UAE. Blippi first visited international markets in 2022 with episodes filmed in the UK and a sold-out show in London.

“Blippi has become an important part of kids’ lives all around the world, making learning fun and accessible by going on field trips, meeting people and visiting places that are familiar to kids in any neighborhood. It’s very exciting to bring Blippi and his buddies to many more neighborhoods around the world and see kids relate to these characters and stories“, said Katelynn Heil, General Manager of the Blippi Franchise for Moonbug Entertainment. “It was a natural next step to expand Blippi’s universe with a new character and show in Brazil, the franchise’s largest market outside the US, while we continue to take Blippi on more international field trips bringing him closer to kids across the world“. 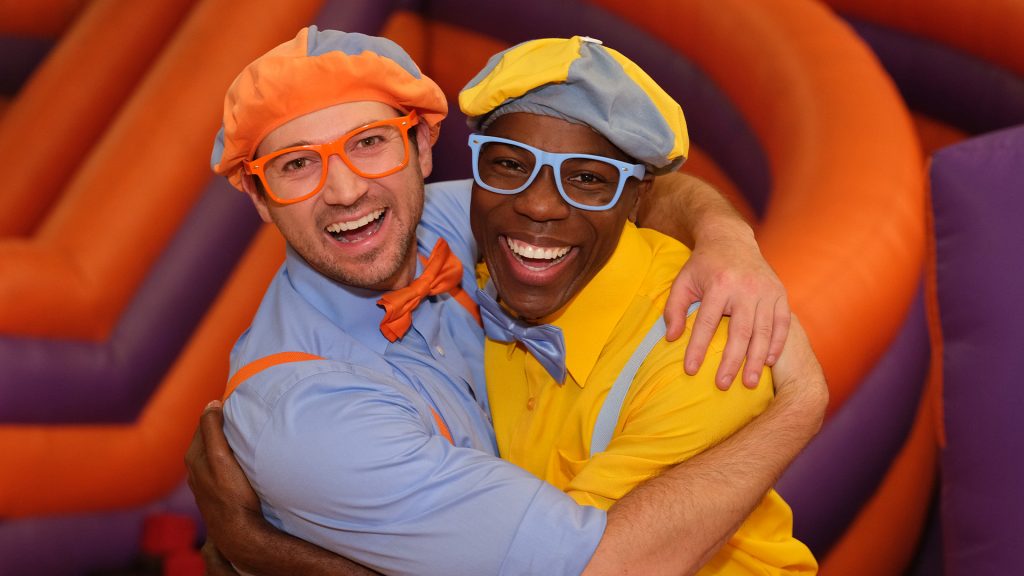 Juca is a live-action preschool series set in Brazil that invites little ones and their families to participate in adventures that inspire curiosity including exploring the São Paulo Zoo, playing at the Imagination Museum, and showing off their dancing skills while learning to dance the samba. Juca has the signature Blippi curiosity and as a proud Brazilian, he will introduce preschoolers to local traditions, commemorative dates, typical foods and music of Brazil. Juca premieres on Cartoonito January 9th, with new episodes every Monday. The first five episodes are also available in the HBO Max catalog in Brazil. In addition kids around the world can tune in to meet Juca on YouTube on Jan 9th.

Blippi explored London on a Double Decker Bus as part of his first international episodes in 2022. Based on the success, Blippi will continue production in multiple cities, introducing worldwide audiences to sights and culture from Brazil, Canada, France, Italy, Mexico and the UAE. Blippi uses field trips to make learning fun and now Blippi will help kids around the world to discover things like the secrets hidden behind the creation of a famous chocolate egg in Milan, what it’s like to attend Gladiator School in Rome, celebrating local heroes at a fire station in Paris, and seeing the world’s biggest water park in Abu Dhabi.

Blippi The Musical Expands Its Tour

After a sold out run of Blippi The Musical in London, the show will expand to more international markets including Canada, Mexico and the UAE with more countries to be announced. Blippi The Musical brings the curious and fun character Blippi off the screen and onto the stage with world-class production, audience engagement and amazing music. Blippi encourages learning through doing, playing and exploring. In the live show kids continue to learn about the world around them while singing and dancing along with this one-of-a-kind show. From Laurence Miller of Nimax Theatres in London’s West End: “In fifteen years of daytime family programs, Blippi is the first family show to sell out before the first performance. It’s a massive hit”.