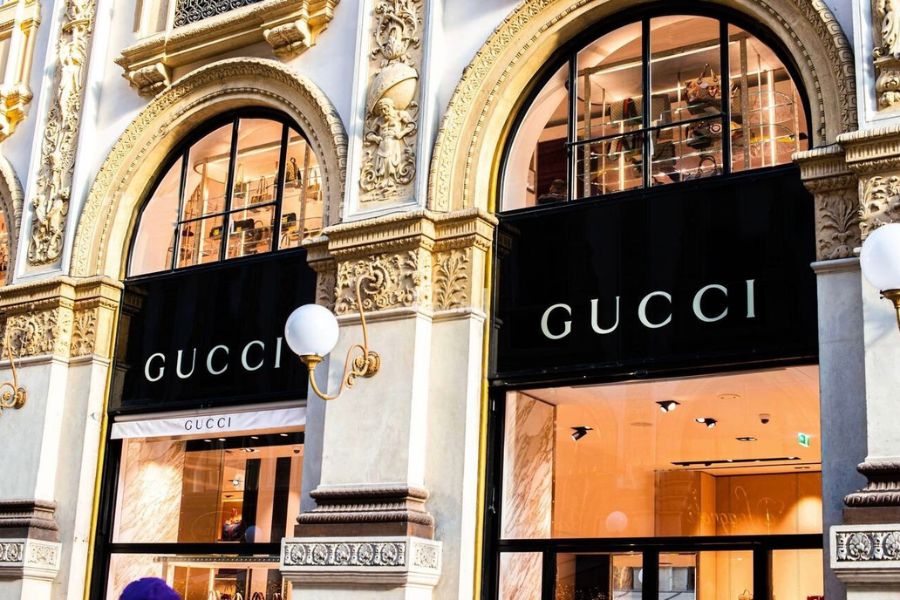 Tags from the story: GUCCI.

In 2023, the Gucci fashion house will expand its marketing strategies, starting again from local Italian excellence and traditions from around the world. 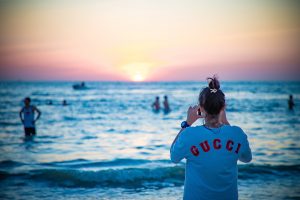 Following rumours in recent weeks, Alessandro Michele has stepped down as Gucci’s Creative Director. Michele joined Gucci in 2002 and from 2015 to 2022 he took the reins of the Italian fashion house, launching looks that were successful in the market.

His hallmark for clothes and accessories has always been the reference to art, and in his seven-year tenure he has made use of first-rate testimonials such as Harry Styles and Maneskin.

Now that its creative director has bid farewell, one wonders with what strategies Gucci will approach its future. It will certainly maintain the registers that were successful with Michele, but with an added focus on the personalisation of the offer.

In fact, if inspiration from art and inclusiveness have been the two levers that have distinguished Gucci’s work in recent years, 2023 for the fashion house opens with new glocal-marketing campaigns, that is to say, enhancing local excellence and honouring the traditions of its own.

For its new collection of handbags and footwear, Gucci has ordered a good thirty kilometres of fabric from Prato Manifattura di Soci – the only company in the world still producing Panno Casentino – to be delivered by the end of the year. Panno Casentino was made famous by the film ‘Breakfast at Tiffany’s‘, in which Audrey Hepburn wore an iconic Casentino coat.

Gucci’s order of the Panno Casentino received a big response because Prato Manifattura di Soci was on the verge of closure, but after the maxi-request, the Prato-based company decided to keep its factories open and keep its employees working. The collaboration between Gucci and Manifattura di Soci is a case that reflects all the requirements of valorising local excellence, precisely because both brands are located in Tuscany and respectively represent Italian excellence in the world.

But the Casentino cloth is not the only stratagem of Gucci’s new glocal-marketing strategy. The Chinese New Year (which this year will be the Year of the Rabbit) was the occasion for the brand to relaunch new assortments for the Chinese public. The collection includes men’s and women’s clothing and accessories such as printed silk skirts and shirts and shoes with bows resembling rabbit ears. As for the promotional campaign, Gucci planned to advertise the collection in a light-hearted and hopeful atmosphere, with images showing the rabbit together with a group of friends in a blooming field.

In the age of globalisation, a return to the local experience is an extra weapon to conquer new market shares.

← COSMETICS MARKET: THE EXPANSION OF ANTI-AGING PRODUCTS THE INSIGHTS FAMILY RELEASES ITS FUTURE FORECAST FOR 2023 →