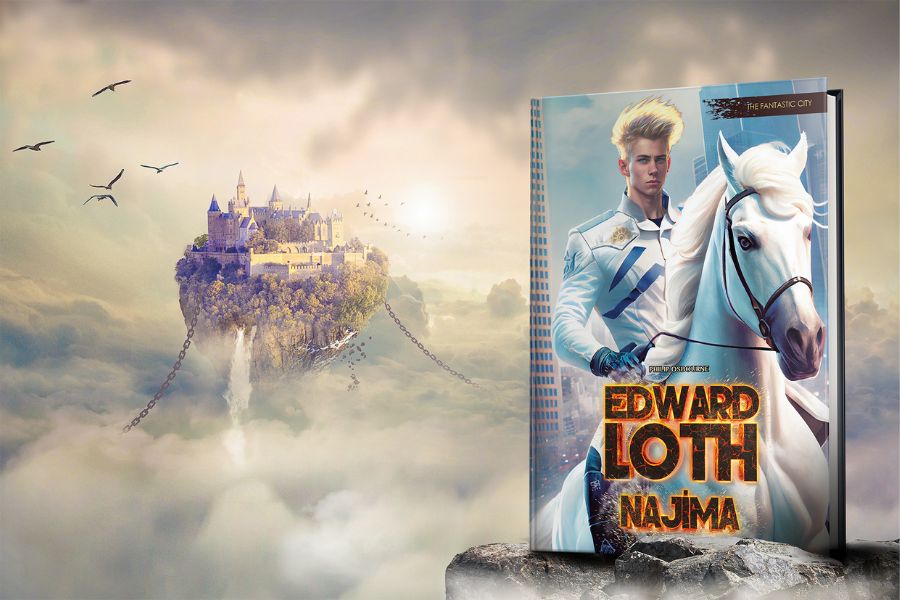 UZUROCKS AND KIHG TOGETHER FOR ‘EDWARD LOTH: NAJIMA’ NFT BOOK

Uzurocks and KIHG has announce the production of the work EDWARD LOTH: Najima – The fantastic city written by Philip Osbourne. 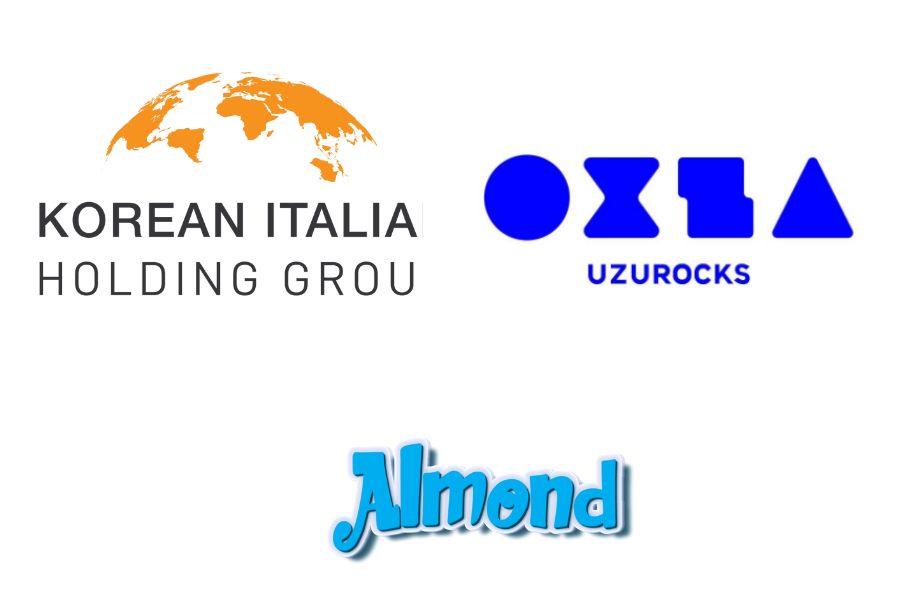 Uzurocks and KIHG in agreement with Almond Entertainment, which curates the international catalogue of Philip Osbourne, will make the book NFT opera EDWARD LOTH: Najima – The fantastic city.

The prerogative of the book NFT by Philip Osbourne, available in only 1000 copies, will be the esclusive multimedia content related to the PLOT.

Sketch of the stage costumes, 3D processing of gadgets and working notes, will be the extra contents and multimedia of the book NFT that will be distributed on Uzurocks platforms and will mark the beginning of collaboration with one of the most crossmedia authors in the world.

In addition, the NFT will contain a video clip of ZELO, JEONG HANA and Kuk Son-yong, known professionally as Shine Kuk, some of the K-Pop stars who will make the soundtrack of the work. Kuk Son-yong will also participate in Loth’s film as Princess Sissy.  She is a South Korean actress, TV host and singer active in the Philippines.  She won as Grand winner of Miss Korea Philippines 2018 and 2nd runner up of Miss Universe Korea .

Philip Osbourne is the author of the famous international bestseller Diary of a Nerd and the success of Martin’s Adventures, by the international press called the “king of pop for kids” with Edward Loth he creates an urban fantasy for adult and young adult that is perfect for TV adaptation.