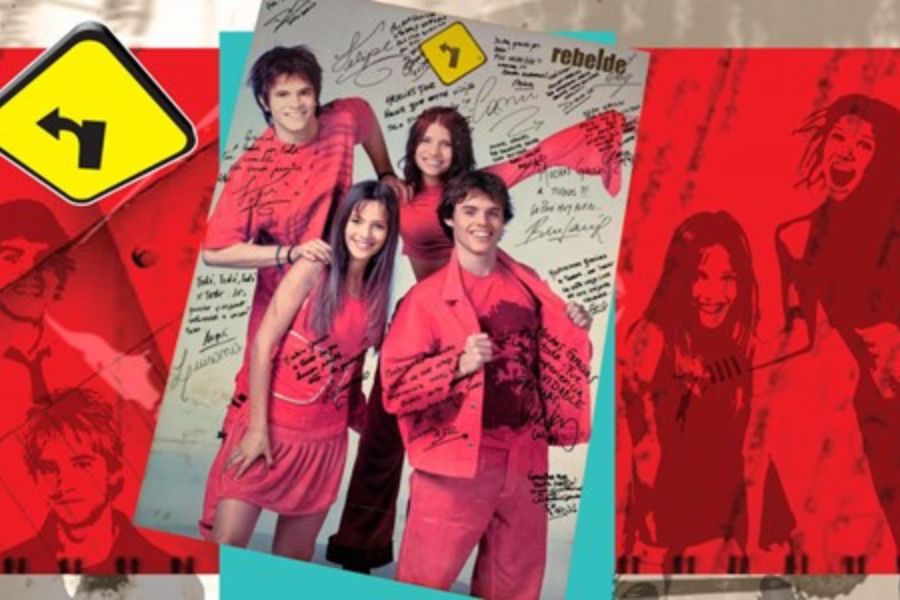 The second NFT collection of the million-viewing series created by Dori Media and Cris Morena will be released in these days.

2,000 units of a brand new and very exclusive poster signed by Rebelde Way stars (Luisana Lopilato, Camila Bordonaba, Benjamín Rojas and Felipe Colombo, among others) will be on sale. The poster, which was signed by the actors when the last season ended, has been scanned in high resolution and includes an exclusive animation. A premium version of this digital collectible will be raffled among the buyers.

The first NFT collection of the iconic series, launched on December 1st, was an undeniable success thanks to the enthusiastic reaction of its fans. Rebelde Way celebrated its 20th anniversary this year with a whole host of new features and surprises, one of which was the release of its first collection of NFTs. The 1,000 free, limited edition “Elite Way School Member Token” NFTs sold out in a matter of hours, leaving fans queuing up to get theirs. All Rebelde Way digital collectibles will be sold on the series’ official Marketplace: https://rebeldewaynft.com/.

Rebelde Way NFT collections offer fans of the series a new way to interact with the brand while also responding to new trends in the digital market. A unique opportunity to be part of the new resurgence of the series that broke new ground and made a dent in the scene of television fiction aimed at young people.