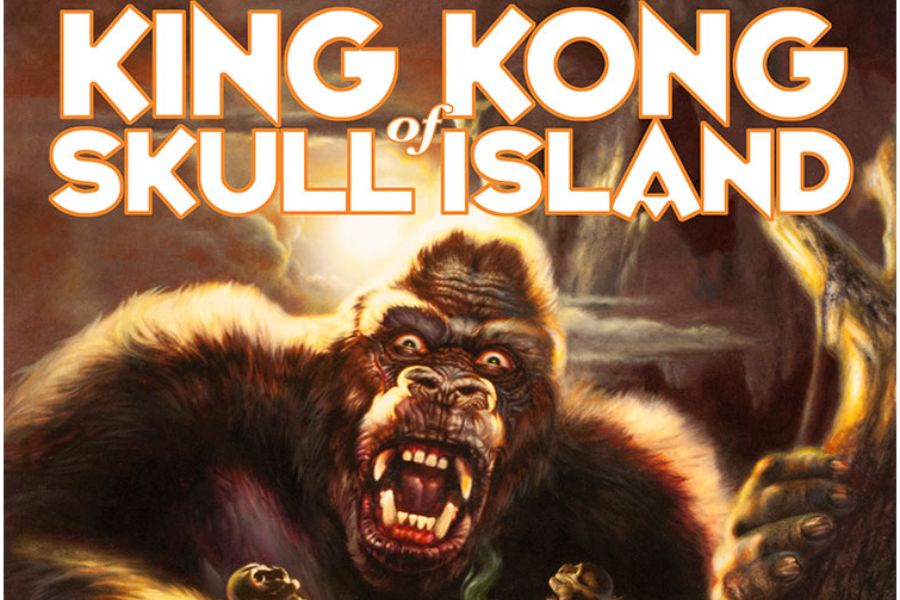 The King Kong project is in development for a range of video game systems to be published by GameMill. DeVito ArtWorks is represented by brand manager Dannie Festa of World Builder Entertainment and licensing agent Larry Seidman of Seidman Advisors.

“We are thrilled to partner with DeVito ArtWorks’ King Kong of Skull Island and look forward to expanding and bringing the iconic Kong to life in gaming” said Andy Koehler, SVP of business development & licensing, GameMill Entertainment. “We have a long track record of bringing some of the world’s top franchises to life in the video game space. Our partners have included and include Paramount, NBC Universal, Sony Pictures, Cartoon Network, Disney, PGA Tour and Discovery among others“.

“I could not be more excited to be working with GameMill Entertainment’s talented team that will provide both King Kong fans and gamers the chance to experience King Kong’s primordial world in a gamified way“, says Joe DeVito, of DeVito Artworks. “We continue to expand our King Kong licensing program in various categories including VR arcade games, collectibles, comic books and board games“.