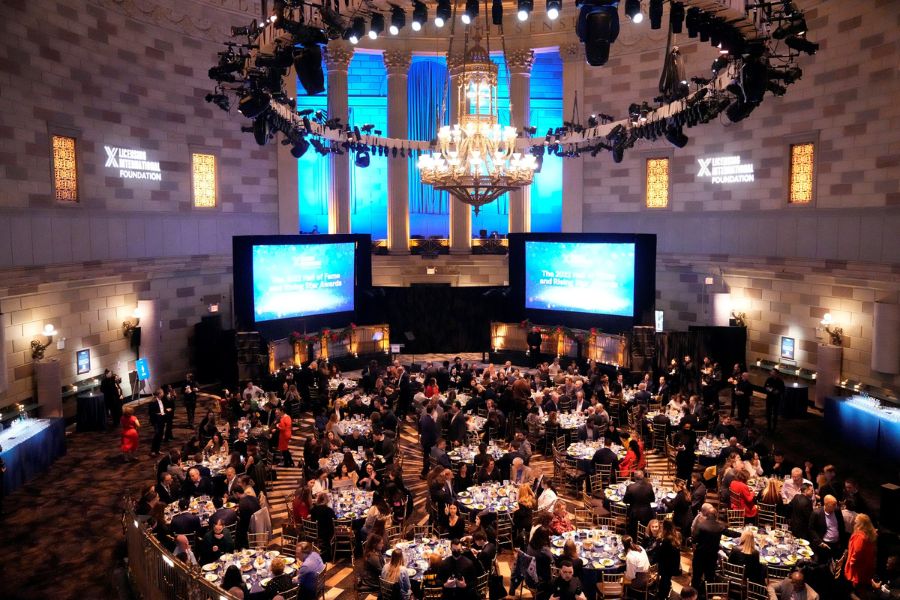 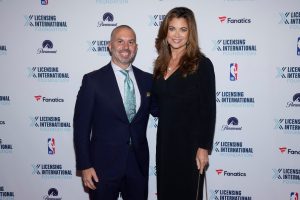 In a ceremony held at Gotham Hall in New York City, entrepreneur and television personality Marcus Lemonis and NBA Commissioner Adam Silver respectively presented Ireland and LaRocca with their awards to honor their resounding achievements in the global licensing industry. 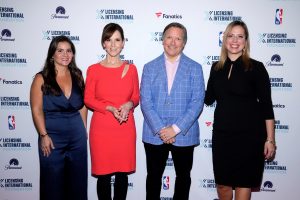 During the events, there were recognitions of six recipients of the 2022 Rising Star Award and celebrations of the recipients of the Licensing International Foundation 2022 Scholarship, awarded to accomplished students who plan to pursue careers in brand licensing. 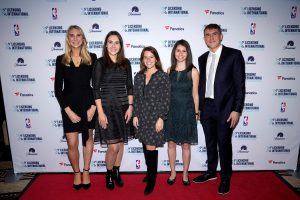