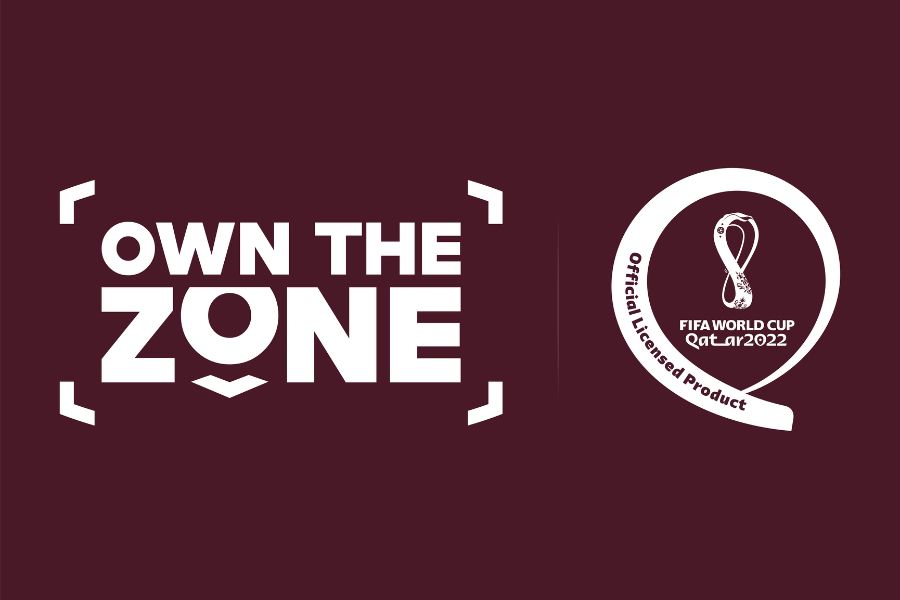 REALITY+ WITH OTZ SPORTS TO LAUNCH OWN THE ZONE

Reality+ has partnered with OTZ Sports to launch Own The Zone, an officially licensed FIFA World Cup Qatar 2022 Web3 game that gives fans a chance to win limited-edition digital collectibles and real-world prizes. 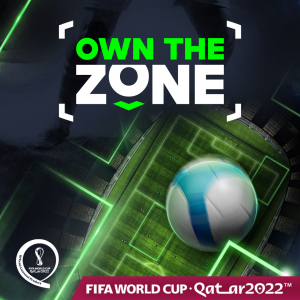 Playing Own The Zone is easy: players head to the website and register to receive digital Match Cards for upcoming FIFA World Cup Qatar 2022 matches. Own The Zone is an officially licensed FIFA Web3 game in which fans play for exclusive digital collectibles and real-world prizes.

Players will be allocated two of eight on-pitch zones for every match, for free, on the first Match Card.

Once the real-world match is played out, real-world actions within player zones will provide points, all tracked using official FIFA live match data. The more zones they own, the more entries they’ll have for the FIFA Match Day Sweepstake, giving them the chance to win tickets to The Best FIFA Football Awards and £5,000 every single match day.­

In addition, Match Card scores impact the rarity status of Own The Zone digital collectibles, which are issued to all players as a reward for taking part, and denoted by different combinations of visuals to create a totally unique piece.

The Web3 platform is powered by the carbon negative Hedera network and Hedera Token Service (HTS). Wallet creation and minting happens during registration and gameplay naturally, allowing for a pain-free onboarding of sports fans to the world of Web3. 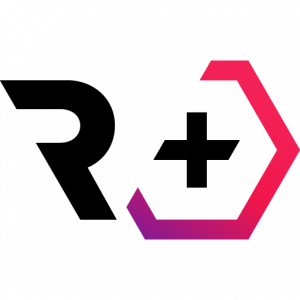 “Football is a passion for people all over the world and Own The Zone offers fans a new and unique way to participate in its biggest tournament: The FIFA World Cup Qatar 2022”, said Reality+ Co-Founder Morten Rongaard. “We’re proud that OTZ Sports and FIFA has chosen Reality+ as its partner in the exciting world of Web3, and we’re absolutely thrilled to be launching Own The Zone for the World Cup Qatar 2022 – and onwards to the Women’s World Cup Australia 2023″.

Sustainability has been at the heart of the FIFA World Cup Qatar 2022 from the very start, which is why developer and publisher Reality+ has made the choice in partnering with Hedera, an energy efficient, cost effective, leaderless proof-of-stake protocol, to power the Own The Zone experience.

“It is a pleasure to see Reality+’s engagement with Hedera expand with this second project on the network“, said Alex Russman, VP at The HBAR Foundation, which acts as a force multiplier to drive adoption of the Hedera network. “Own The Zone is not only launching with the world’s most loved global sports event, FIFA World Cup Qatar 2022, but also showcasing best-in-class technology and gameplay to the world’s largest fan communities”.