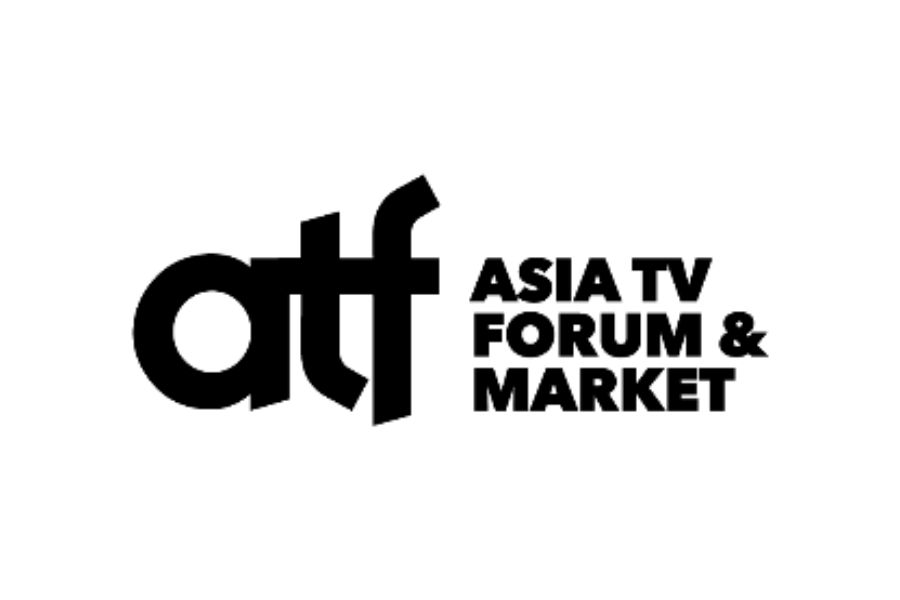 The Asia TV Forum and Market (ATF) announced the finalist projects for its inaugural IP Accelerator.

IP Accelerator is a new project of the Asia TV Forum and Market sponsored by and organised in partnership with 108 Media and the Southeast Asia Audio Visual Association (SAAVA).

108 Media is a fast-growing global media investment firm based in UK and Singapore focused on emerging markets and cross-cultural content solutions with 7 offices across the globe. It was recently in the limelight for financing, co-producing, and developing a new live-action supernatural action series, Nightshade with showrunner Neil Marshall whose credits include Hellboy, Dog Soldiers, and Game of Thrones as well as co-financing and co-producing the Inspector Singh investigative series with global streamer Britbox which is seen to be the largest budget television project in the Southeast Asian region.

The Southeast Asian Audio-Visual Association (SAAVA) is a non-profit organization that seeks to unify content producers from the region.

The following finalist projects were selected from a total of 101 submissions:

“We are pleased with the quality and quantity of submissions this year, and we would like to thank all the participants and submissions for being part of the journey to ensure the long-term viability and sustainability of creative IP in our wider Asian content industry. There will be more industry decision makers who will be joining us onsite at ATF to meet the finalists to take things further in terms of partnerships, monetisation, and development. The winner of the 2022 IP Accelerator will receive the 108 Media Development Prize worth SGD15,000 to develop the idea in partnership with 108 Media, making it pitch-ready for markets and buyers”, said Justin Deimen, President of 108 Media & Executive Director of SAAVA.