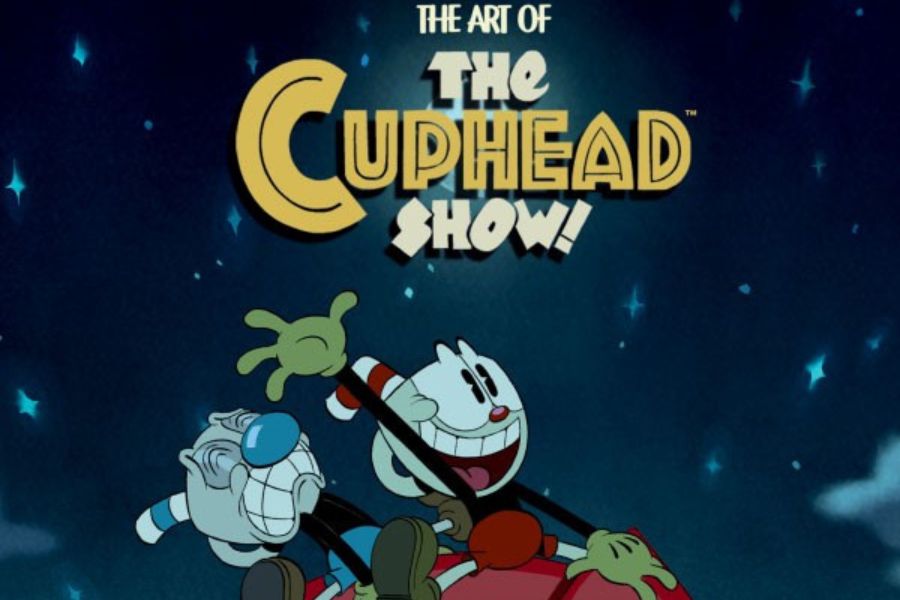 DARK HORSE BOOKS’ THE ART OF THE CUPHEAD SHOW

Tags from the story: Dark Horse Books, The Art of The Cuphead Show!.

Exclusive behind-the-scenes interviews and creative presented in ‘The Art of The Cuphead Show!’ by Dark Horse Books.

Dark Horse Books, in partnership with King Features Syndicate, presents The Art of The Cuphead Show! Lead writer of the popular Netflix series, Deeki Deke, guides fans on a behind-the scenes tour through The Cuphead Show!’s creation including never before seen graphics and insights directly from the crew.

Since The Cuphead Show! first debuted in February 2022, the animated adaptation of the award-winning video game has received high praise for its stunning designs and classic animation art style. The Cuphead Show! is executive produced by Dave Wasson, Chad Moldenhauer, Jared Moldenhauer and CJ Kettler, with Cosmo Segurson serving as co-executive producer. Due to the massive success and popularity of the first drop of The Cuphead Show!, Cuphead, Mugman and the Inkwell Isles crew returned to Netflix with new episodes and in August, and more misadventures are planned to hit the streamer on November 18.

The Art of The Cuphead Show! hardcover volume will be available for purchase in Summer 2023 — in bookstores June 27 followed by comic stores on June 28. It is now available for pre-order on Amazon, Barnes & Noble, and at your local comic shop and bookstore.