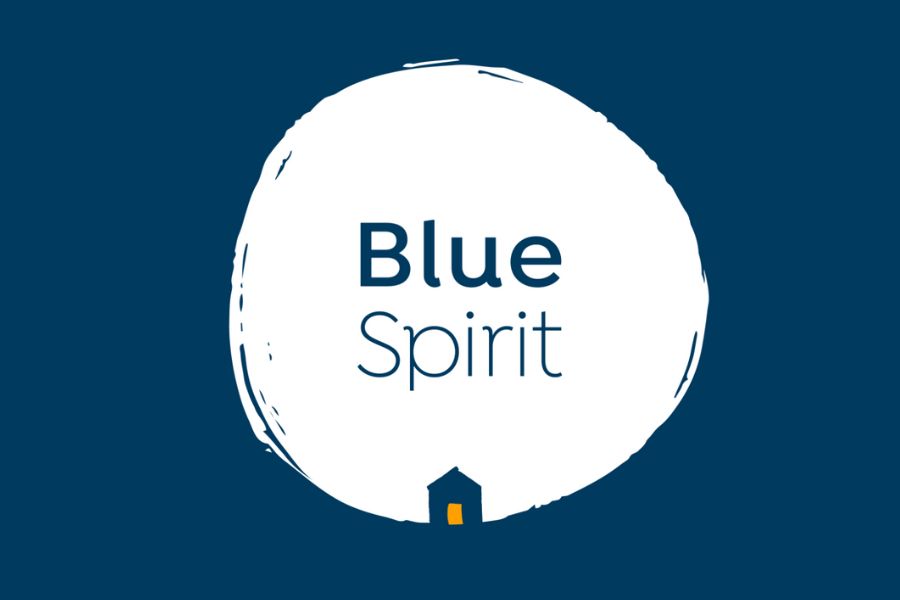 The Blue Spirit group, a subsidiary of the Newen Studios group, is accelerating development of its production activity to meet the needs of a growing market.

Producing animated series and feature films and with a 2D/3D production studio since 2004, Blue Spirit is also appointing new heads of production to succeed Armelle Glorennec and strengthen its teams.

“The evolution and strengthening of Blue Spirit Productions reflects the creative and commercial ambitions that have driven the company since its creation. Sylvie, Justine and Jacques are passionate and talented producers. I have every confidence in their interpersonal and creative skills, as well as their expertise in developing and producing strong and innovative content for a wide audience. I would like to warmly thank Armelle for the incredible work she has done over the years at Blue Spirit and wish her all the best for her future projects”, said Olivier Lelardoux, Managing Director of Blue Spirit.

Armelle Glorennec, who arrived in 2005, was co-director of the Blue Spirit group alongside Eric Jacquot, and the producer of Blue Spirit. She has produced all of the company’s emblematic projects, including the series The Mysterious Cities of Gold, Loopdidoo, Alice & Lewis, Arthur and the Children of the Round Table and the feature films My Life as a Zucchini, which won two Césars, and Jean-François Laguionie’s films The Painting and The Prince’s Voyage (co-directed with Xavier Picard). This year she was awarded the French Film Animation trophy Sylvie Mahé, who has joined the group, is appointed producer and deputy managing director.

In this capacity, she will oversee all activity and production teams for series and feature films. She succeeds Armelle Glorennec, who has accompanied her since September in this position. Sylvie Mahé began her broadcasting career by joining the audiovisual subsidiary of the Total Group as financial director of the animation department, alongside Eric Jacquot. Since 2005, through her consulting firm, she has worked alongside animation producers on series and feature film projects, as well as on the corporate scope of their activities (Blue Spirit, Cube Productions, Technicolor Animation Production, and Mondo TV France). In 2018 she joined Mondo TV France as General Manager and Director of Development.

“Blue Spirit Productions has been producing ambitious, high quality and distinctive projects for many years. With the whole team, we will continue to pursue this editorial line and are committed to ensuring both current productions and future developments will uphold the same high standards and continue to delight our audiences, who remain at the heart of our ambitions“, said Sylvie Mahé. 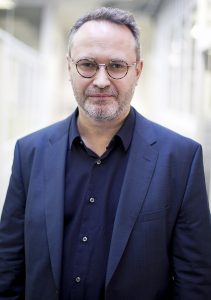 Jacques Romeu also joined the Blue Spirit group, after more than 20 years in animation, including 10 years as Executive Producer in development on some 50 projects (Studio 100, Cyber Group Studios, Superprod), and is now appointed producer.

His mission is to strengthen the production of series at Blue Spirit Productions by initiating new projects and by supporting series already in production or development, including Alice & Lewis (Season 2), Mille Bornes Challenge, The Borrowers, and Nightmares are in Trouble. He will work alongside Caroline Oustlant, artistic producer.

“What could be more exciting than initiating, developing and producing new series at Blue Spirit Productions? I am proud to join a team for whom storytelling, graphic arts and new technologies are a passion“, said Jacques Romeu. 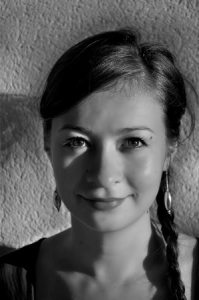 Justine Francke, who has been a producer in the company since 2021, will take over the production of feature films, with Sara Wikler at her side as artistic producer. She joined the Blue Spirit Group in 2018 as Legal Director, after several years of experience in international distribution at Studiocanal.

She will continue the development of films already underway: The Ballad of Yaya, directed by Hélène Giraud and Thomas Szabo, The Legend of (almost) King Arthur, based on an original idea by director Jean-Luc François; Cut & Run, based on the graphic novel by Chloé Cruchaudet, and Colleen & Amélia by Eric Summer, in co-production with Syon Media in Canada. Two of these films are scheduled to go into production in 2023. In parallel, Justine Francke is also taking over, alongside Folivari, production of the premium series The Baker Street Four, adapted from the comic book published by Glénat.

“I am proud to follow in the footsteps of Armelle Glorennec, to bring ambitious films to the screen and to champion sensitive, captivating animation cinema that is in tune with the times and which can open new paths in everyone’s imagination“, Justine Francke announced.