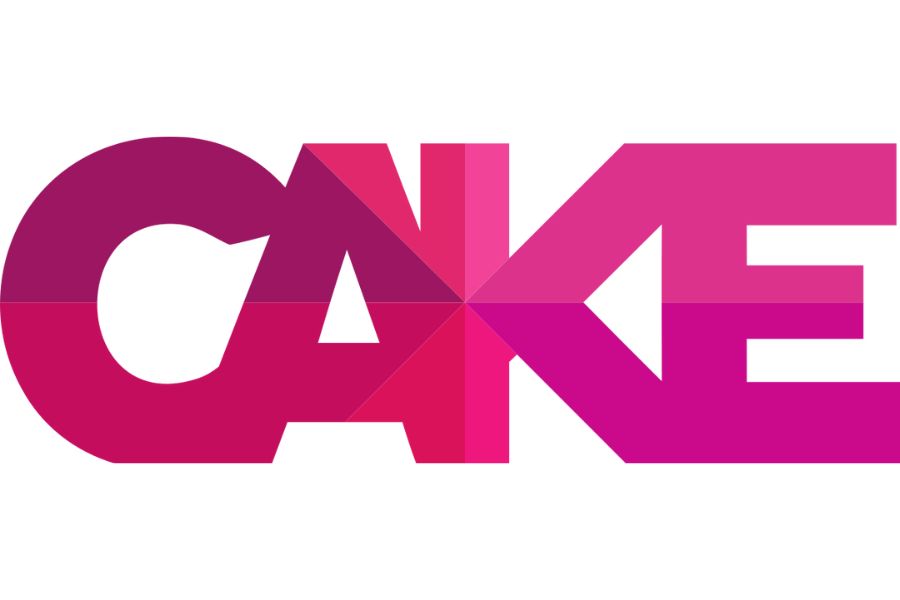 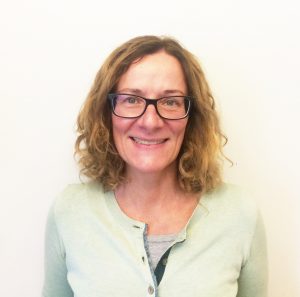 Ciara joined CAKE in 2020 acting as producer on African girl superhero series Mama K’s Team 4 for Netflix. She brings with her over 25 years experience in animation and children’s television, managing animated series and features for prominent studios around the world including MTV Animation, Hahn Film, Berlin and Caligari Film, Munich. 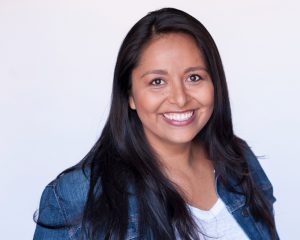 Martha Sepulveda joins CAKE’s development team as Senior Development Executive, reporting to Daniel Bays, SVP of Development. In this new role, Martha will lead the creative development on a number of shows on the CAKE slate, with creators from around the world and in particular those from North and South America.

Martha has over 15 years of international experience in kids’ media development and production, working with award-winning companies including Sinking Ship Entertainment and Breakthrough Entertainment and most recently, 9 Story.

Ed Galton, CEO at CAKE said: “CAKE’s development and production slate continues to grow and we are thrilled that Ciara with her wealth of experience will lead productions on our current and future shows.  We are also delighted to welcome Martha, who brings with her a passion for discovering and nurturing diverse talent and bringing underrepresented voices and stories to light and we look forward to the opportunities she will bring to CAKE“.