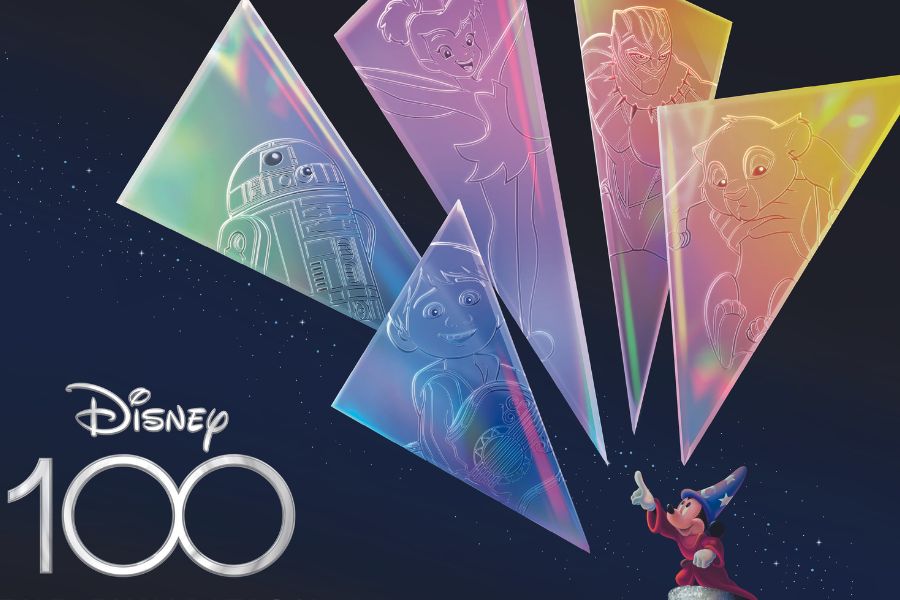 DISNEY100 YEARS OF WONDER: THE CELEBRATIONS FOR THE 100TH ANNIVERSARY

Disney has begun its 100th anniversary celebrations by announcing a series of exclusive experiences, exhibitions, concerts and new products coming to Europe, Middle East and Africa (EMEA) next year. 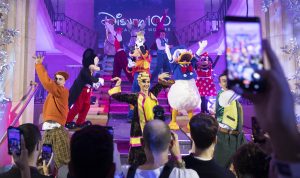 The preview of the Disney 100 Years of Wonder activities took place at a star-studded Disney100 Debut event in London, hosted by presenter Emma Willis. Fans including TV personality Jess Wright and singer Rachel Stevens were amongst those celebrating the milestone and enjoying exclusive performances from Disneyland Paris and The Lion King cast.

October 16 next year marks 100 years since Walt and his brother Roy introduced the magic of Disney to the world and unlocked a special kind of wonder in people’s lives across the globe. Disney will celebrate characters and stories from this first 100 years throughout 2023.

The 100 Years of Wonder celebrations across EMEA will include: 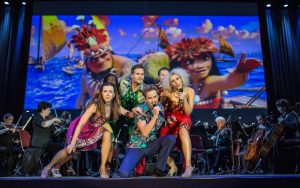 Disney will be touring Europe with the Hollywood Sound Orchestra, bringing to life Disney 100 Years of Wonder with a concert series of seminal music moments from its history. The tour will feature songs from films such as Beauty & the Beast, Mary Poppins, Encanto and highlights from the worlds of Pixar, Star Wars and Marvel.
The live multimedia experience will see legendary film scenes accompanied by live performances from star solo artists and the orchestra. The UK-wide arena tour will take place from 31 May to 8 June in Glasgow, Leeds, Liverpool, London, Manchester, Birmingham, Cardiff and Bournemouth.

Tickets are on sale. The European leg of the arena tour will kick off in Kiel, Germany, on 13 April before going on to 16 other venues over three weeks across Germany, Switzerland and Austria. The concert also travels to Europe’s biggest show venue – Paris’ La Defense Arena – on 11 and 12 November. Many more European dates are set to be announced. 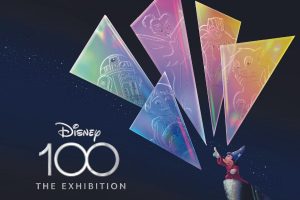 Disney100: The Exhibition will take guests on a journey through Disney’s past, immersing them in the beloved stories that have been entertaining the world since 1923. Disney will open its vault of treasures to showcase hundreds of extraordinary pieces of history, including rarely seen original artworks, artefacts, costumes, props and other memorabilia.

Disney100: The Exhibition will premiere in the US, starting in Philadelphia in February 2023 before going on to Chicago, Illinois and Kansas City with more locations to be announced. Its European premiere will take place in Munich on 18 April 2023 with tickets going on sale soon, before touring across Europe. The Exhibition will come to the ExCeL in London in autumn 2023. 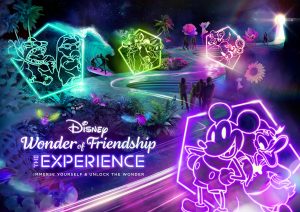 Wonder of Friendship – The Experience

To mark 100 years of dynamic duos, brave besties, and inseparable pals, Disney is opening the doors to an immersive multi-sensory experience targeted at Gen Zs and Young Adults to celebrate the Wonder of Friendship. Opening in London, groups of friends will have the chance to venture through 1000 square metres of different experiences and installations set across four rooms, including Alice in Wonderland, Lilo & Stitch, The Lion King and Mickey and Friends. Immersed in the characters’ worlds, visitors can expect to make incredible memories and celebrate their own friendships.

Disney’s Wonder of Friendship – The Experience will take place between May to October 2023 across the UK, France, Germany and Spain, with more markets to be announced next year. Ticket sales will launch early 2023.

The Wonder of Play

Disney’s Wonder of Play celebrates 100 years of characters, stories and product, and how Disney, Pixar, Star Wars, Marvel and National Geographic help parents in creating shared play experiences with their children. The global campaign will encourage families to play more by helping parents and guardians integrate imaginative play into everyday moments and make the most of time together. It will also support Disney’s Social Purpose commitment to create Moments that Matter, helping to bring The Wonder of Play to families everywhere. 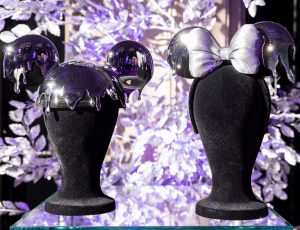 New merchandise collections and collaborations will commemorate Disney 100 Years of Wonder, including:

Nicole Morse, Vice President Brand and Franchise Marketing Strategy, Disney EMEA, said: “Anyone who has seen a child’s face light up watching Frozen or meeting Buzz Lightyear in real life knows the sense of wonder we are celebrating tonight. For 100 years, Disney has had the privilege of bringing our stories and characters into people’s lives and bringing joy to fans around the world. Tonight is the perfect way to kick off our 100 th anniversary celebrations as we begin our second century of creating magic. We are so very grateful for our fans, and we can’t wait to bring all these Disney100 experiences to them here in the UK and across Europe, Middle East and Africa”.

Building on Disneyland Paris’s 30th Anniversary celebrations, 100 Years of Wonder will also come to life at the resort, starting with an exclusive moment during their New Year’s Eve party and followed by a year of surprises. To mark the 100-year anniversary on 16 October 2023, guests will be treated to a one-of-a-kind entertainment programme, character performances and exclusive Disney activities throughout the day. After 16 October, additional, never-seen-before exclusive activities will also take place at Disneyland Paris as part of the Disney100 celebrations. Tickets for the New Year’s Eve party, or to stay on 16 October, are available now.

To celebrate 100 Years of Wonder, in the new year Disney will also be encouraging fans to share their favourite Disney moments on social media using #ShareTheWonder and #Disney100. Over the course of its near 100-year history, Disney has brought magic to every corner of culture. From its deep heritage in storytelling that included creating the first cartoon with synchronised sound in Steamboat Willie in 1928 and the first feature-length animation film with the debut of Snow White and the Seven Dwarfs in 1937, to opening Disneyland so people around the world can step into and experience the magic.