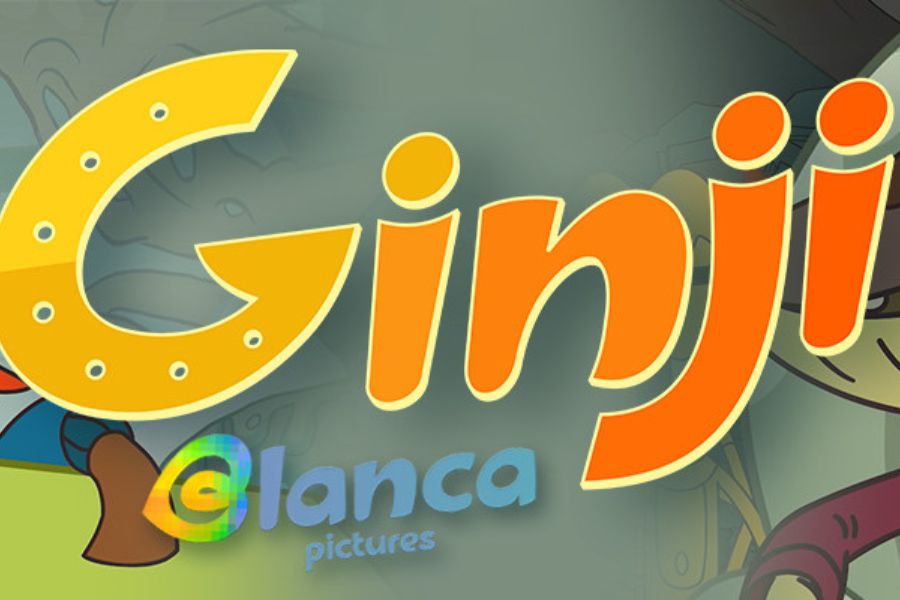 BLANCA PICTURES has announced that Artist, Formerly Known as Varona, was selected as the official winner of the Golden Dragon Award for Best Animated Short at the Shanghai Short Film Festival. The title was one of 800 submitted works worldwide.

Artist, Formerly Known as Varona is directed by the internationally acclaimed director Slava Ushakov, who previously worked at Cartoon Network, Comedy Central, Pixar, Studio Pilot and other international animation studios. The 12-minute animated short is Episode 4 of Season 1 of GINJI, an original English-language 2D comedy series about the adventures of a teenage horse GINJI, who comes to the big city and, together with her best friend, Varona, almost immediately finds herself at the center of a mystery.

← DISNEY100 YEARS OF WONDER: THE CELEBRATIONS FOR THE 100TH ANNIVERSARY 'CONTENT IS STILL KING' AT ASIA TV FORUM & MARKET 2022 →

END_OF_DOCUMENT_TOKEN_TO_BE_REPLACED 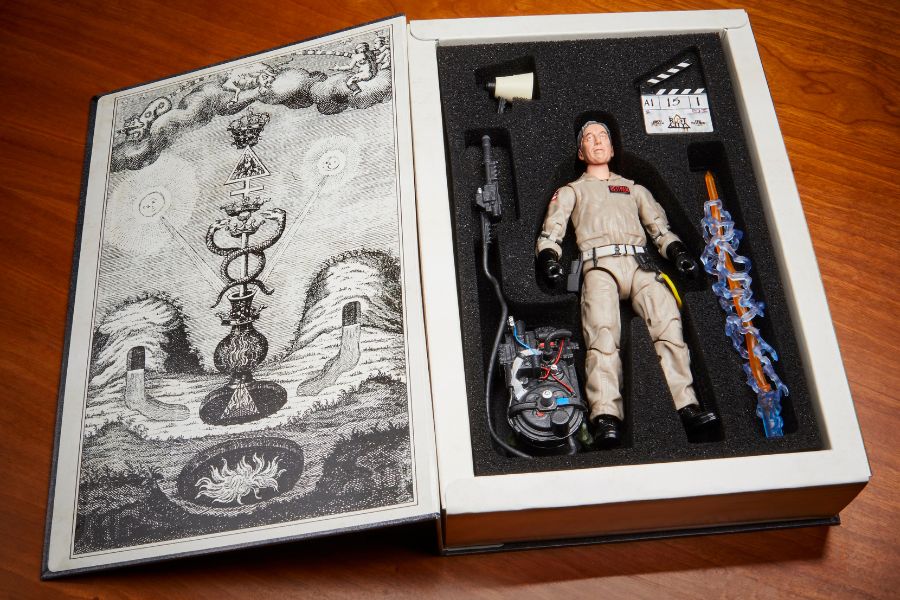