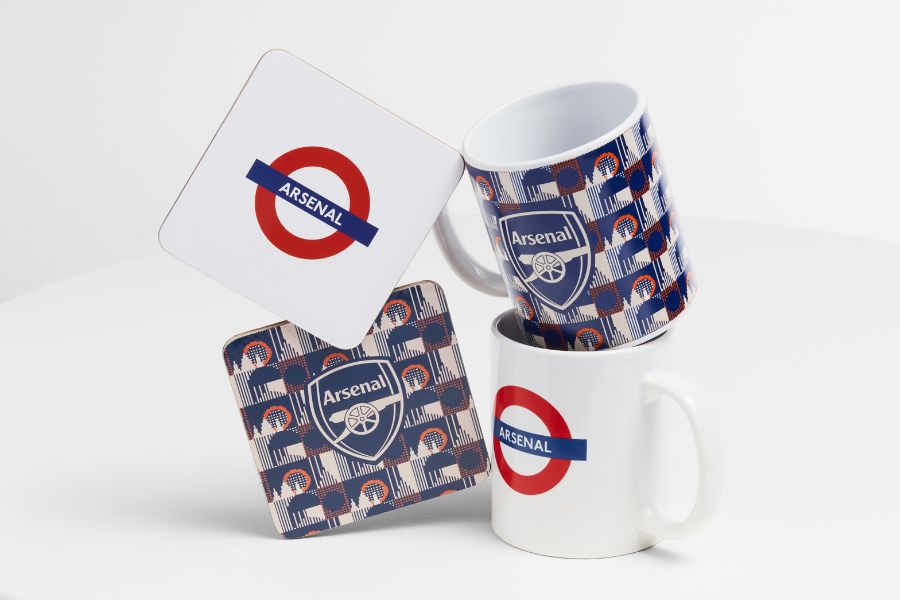 TFL X ARSENAL TOGETHER FOR A FASHION COLLAB

Arsenal Football Club has teamed up with Transport for London (TfL) to launch a collection of apparel and accessories celebrating 90 years together on the London Underground. 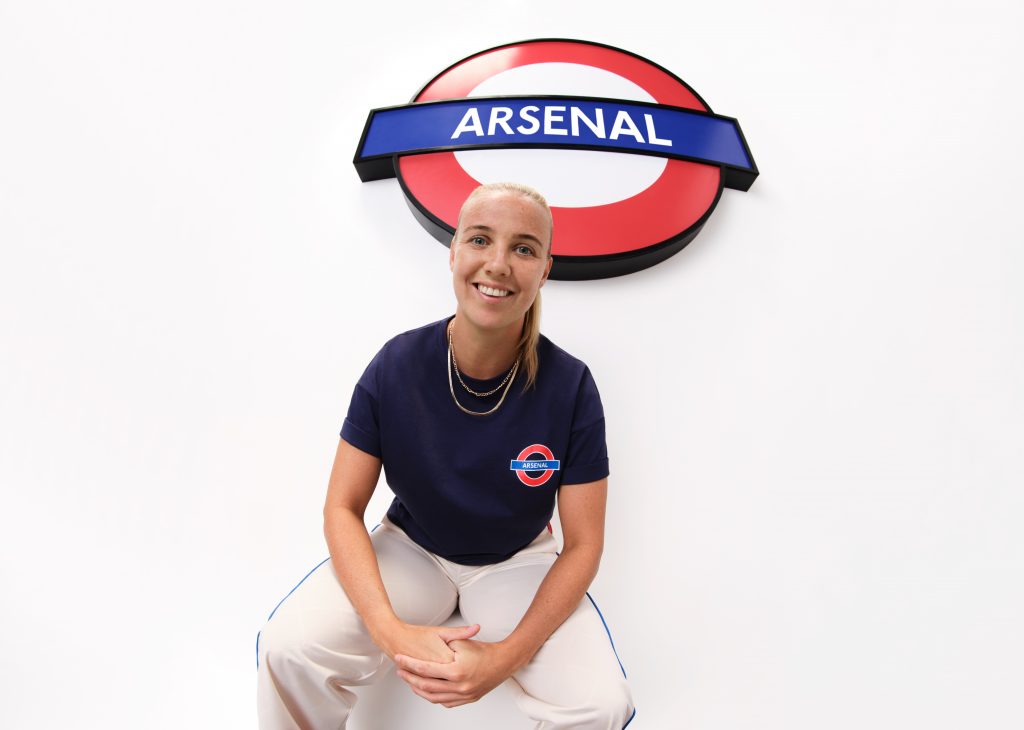 Available from today, 8th November 2022, on Arsenal Direct and at the Emirate Stadium store – The Armoury, the range celebrates and is inspired by Arsenal station – the only Underground station to be specifically named after a football club – following its name change from Gillespie Road on October 31, 1932. The name change came after concerted lobbying from visionary Arsenal manager Herbert Chapman, who wanted to make it easier for supporters travelling to see the team, whilst simultaneously cementing the identity of the club into the local area. 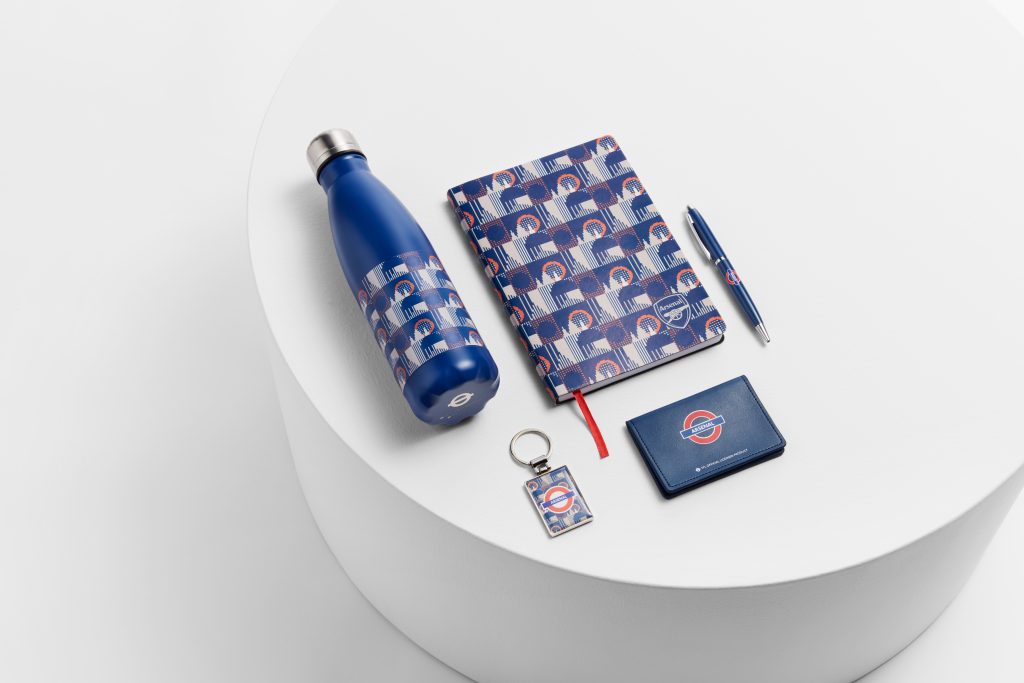 The new collection includes loungewear, nightwear and babywear along with accessories including blanket, scarf, wallet and water bottle. It features the iconic roundel and the emblematic Barman moquette seat pattern which appears on Piccadilly line trains that serve Arsenal station. The pattern also featured on the adidas x Arsenal x TfL pre-match range that the Arsenal team wore last season.

Ellen Sankey, Brand Licensing Manager at TfL, said: “It is wonderful to be continuing the collaboration with Arsenal with this new collection. Our shared history during the past 90 years is celebrated in this new range which offers something for all ages – offering Arsenal fans a new way to represent their team and its history with pride”. 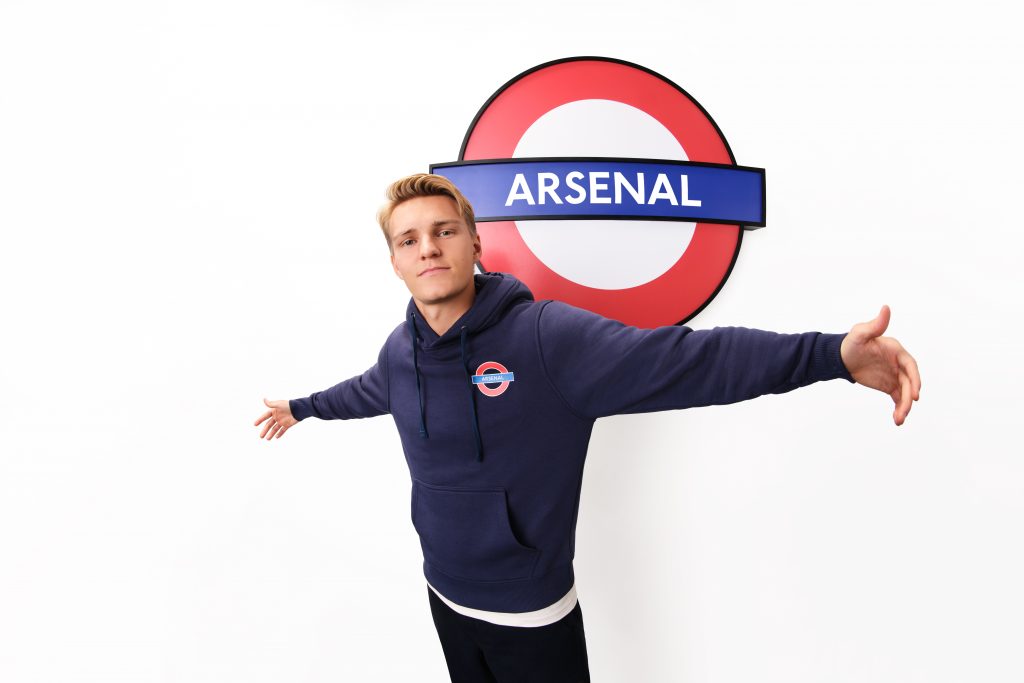 Jo Edwards, Head of Global Licensing, TSBA Group said: “The success of the pre-match range that we helped develop in association with adidas earlier this year led to continued discussions with Arsenal and the further use of the striking moquette pattern on this new range of products to be sold exclusively in their stores.  We are thrilled to see such an extensive range in place, perfectly timed to celebrate the 90th anniversary of the naming of Arsenal tube station, which brings these two iconic London brands together”.