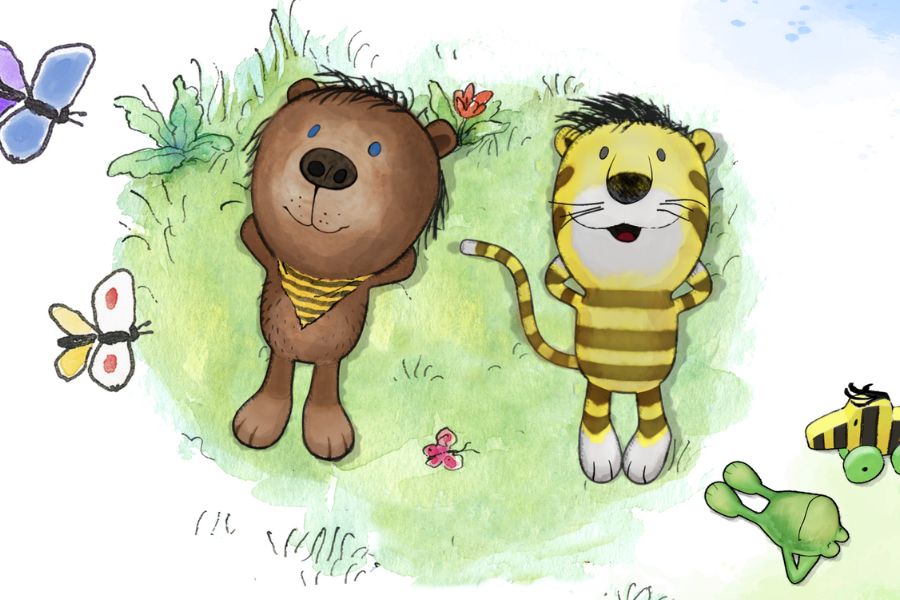 Cartoon Forum 2022: in love with publishing

The 2022 edition of the Cartoon Forum (Toulouse, 19-22 September), featured several projects connected to the editorial industry.

Some of these projects achieved a high percentage of buyers in the pitching rooms: Tiger and Bear (more than 58%), originated from Janosch’s classic books, focuses on friendship and acceptance; Trotro & Zaza (more than 55%), from the illustrated books by Bénédicte Guettier, sees the famous character Trotro on his surprising role of big brother; Max (more than 52%), a pre-school series based on the NYT bestselling books by Ed Vere. 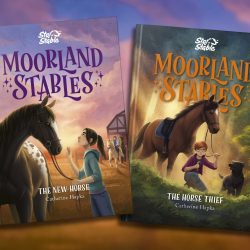 Among the European co-productions that received the most interest in the pitching rooms Star Stable: Mistfall, the new series from the popular horse-riding simulation video game, Star Stable,  a true cross-media brand, for which many books were also born. The series has enormous commercial potential, given how much teenagers and pre-teens love the world of horses.

Polka Dot Zebra is based on A Zebra de Bolinhas by Helena Perim & Ana Paula Catarino. Aimed at pre-school children, the 2D series has a strong edutainment component, encouraging them to embrace their uniqueness.

There were many projects on mythology this year at the Forum, but particularly well attended was Next Level: Odissey, taken from Panique dans la Mythologie by Fabien Clavel. Mythology expert Liv Albert worked with TeamTO’s writing team to provide background and accuracy on all Greek historic and literary references. 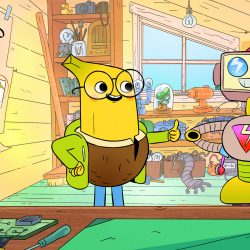 Several interesting projects were for the age group 4-7. A day with the dogs is dedicated to Les Toutous by Dorothée de Monfreid, a series of books aimed at young children and featuring the daily life of a bunch of dogs (14 albums and 1 game book to date). CocoBanana is the protagonist of Kokosbananas stories by Rolfe-Magne Golten Andersen, a little inventor.  The stories about CocoBanana quickly became the most popular Norvegian audio books children’s series, then a beloved editorial series, with six volumes already published and another twelve to come. 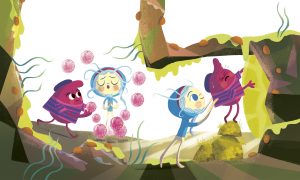 Jack the Red is taken from Jack il Rosso e il grande guaio a Globulopoli by Chiara Patarino and Chiara Galletti, produced by Cristian Jezdic and his beQ entertainment. The red globule Jack and his friends accompany the spectator to discover the universe of Cosmopolis, a land of many different kingdoms, each representing one or more parts and functions of the human body.

Will Moogley Ghost Agency series, for the 6-9 age group,  is based on the books series Will Moogley Agenzia Fantasmi. The invisibility of so many different ghosts is a metaphor for the inner emotional world of kids, difficult to define, but multifaceted, powerful and sometimes frightening.

There were many projects from comics and manga: Mekka Nikki, a new science-fiction series, with a strong heroine, the adaption of the homonymous comic strip by Félix Laurent ed Exaheva; Dreamland, taken from the manga by Reno Lemaire, a 10×24’ 2D animated series that will take the viewer into the world of Terrence, a simple high-school student who in his dreams becomes a traveller to Dreamland;

Ki & Hi, being an adaptation of the bestselling manga of the same name written by Kevin Tran (one of the five most successful YouTubers in France); from the homonym French fantasy adventure comics, the animated series Frnck, where Frank, an 11-year-old boy, was transported back into prehistory; from the beloved comics Chatons Contre Dinosaures – Chatons Contre Licornes by Davy Mourier and Silas Stan, the animated series Kat & Cats, starring 3 adorable cats and with alien mysteries; from the comic books of the same name, Anuki, the new series about the very eventful forest life of a young American Indian. 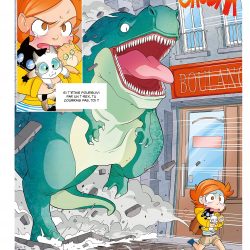 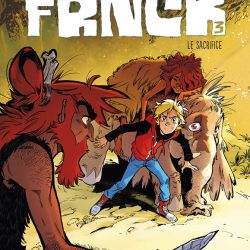 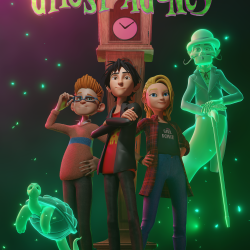 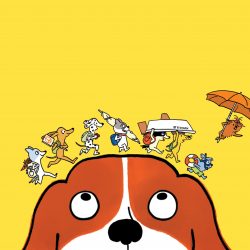 A Day with the Dogs 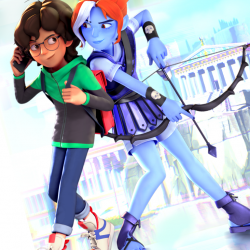