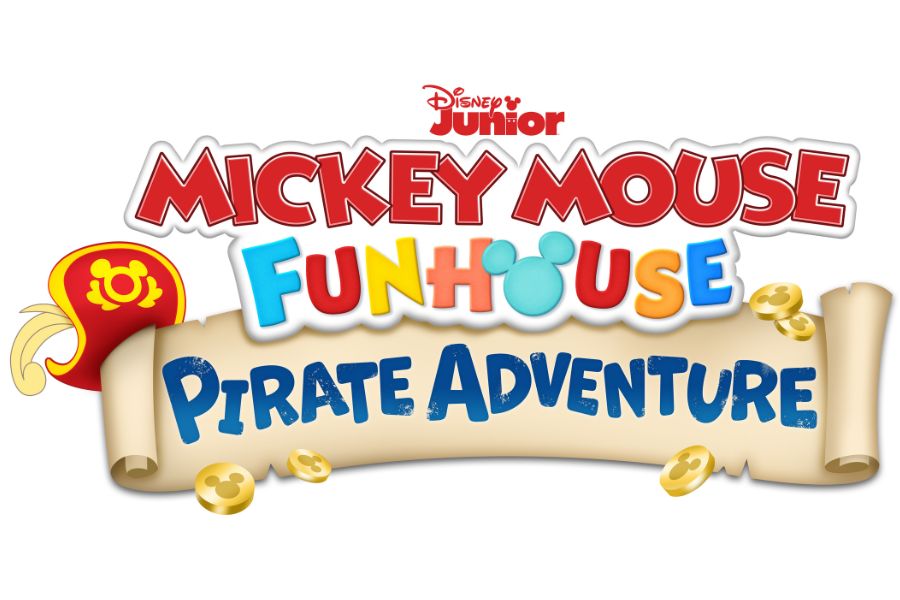 A new season of Disney Junior’s “Mickey Mouse Funhouse” will premiere in the USA on Friday, November 4th on Disney Channel and Disney Junior, timed to Mickey’s birthday month.

The episodes will stream on Disney+ early next year. Season two will include action-packed pirate-themed adventures for Disney’s #1 star, Mickey Mouse, and his pals — Minnie, Donald, Daisy, Goofy, Pluto — as they visit real-world and fantastical locales with Funny, an enchanted talking playhouse voiced by Harvey Guillén (“What We Do in the Shadows”). Season one is currently available on Disney Channel, Disney Junior and Disney+. 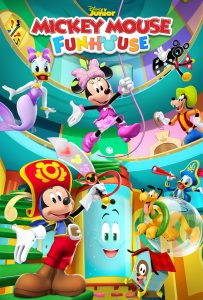 Geared to kids ages 2-7 and their families, Mickey Mouse Funhouse is a top 3 cable series with Kids 2-5, reaching 1 in 4 preschoolers across linear and streaming platforms. Each episode features two 11-minute stories with a mid-way “Stretch and Wiggle” dance break. The series demonstrates imaginative play, encourages wish fulfillment and imparts age-appropriate social and emotional lessons about friendship, creativity and ingenuity.

Extensions for Mickey Mouse Funhouse include children’s playsets, figures, plush and more, which are currently available at shopDisney.com and retailers nationwide. Additionally, a collection of pirate-themed playsets and plush from Just Play is now available in stores.

Source: Nielsen Media Research 2Q22 (Apr-Jun Nielsen dates) — Reach based on 1 min qualifier for viewing on Linear+Streaming (no mobile viewing). Ranks based on cable series Avg Audience 000s with 25+ airings across the quarter.