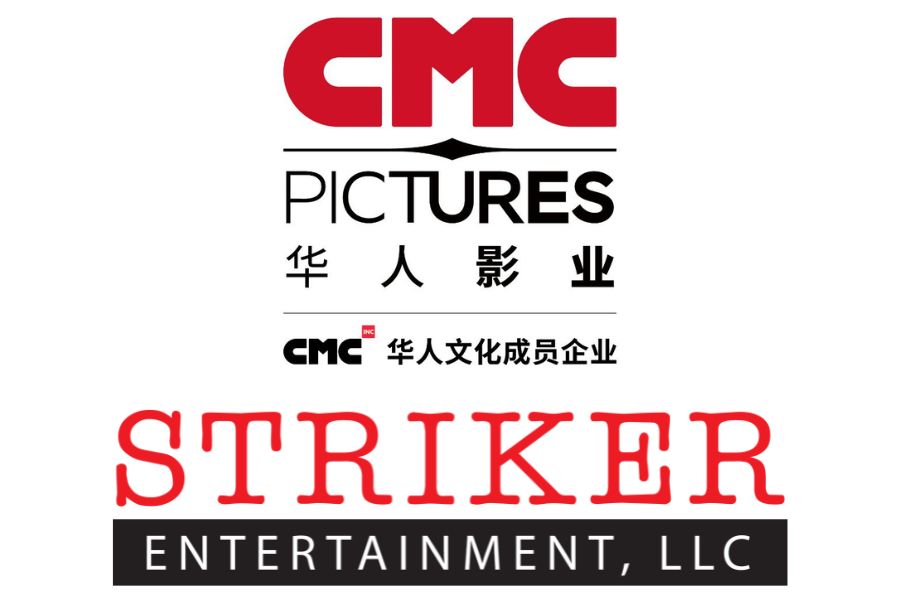 CMC Pictures has tapped Striker Entertainment LLC to handle worldwide licensing and merchandising for Meg 2: The Trench, the much anticipated sequel to the wildly successful original motion picture, “The Meg”, released in late Summer 2018. 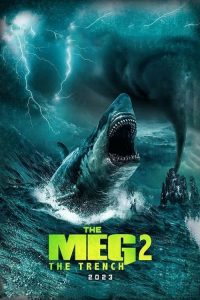 Slated for worldwide release via Warner Bros. Pictures and CMC Pictures in 2023, Meg 2: The Trench, directed by Ben Wheatley (“High-Rise,” “Free Fire”) and loosely based on the 1999 book The Trench — which was the second book in the series from author Steve Alten — will see
Jason Statham return to his role as Jonas Taylor, alongside Cliff Curtis, Sophia Cai and Page Kennedy, who are also reprising their roles from the first film.

New to the franchise is Chinese film star Wu Jing, who is well-known as the highest-grossing Chinese actor with 28.6 billion CNY box office record.“Meg 2: The Trench” is written by Dean Georgaris, Erich Hoeber and Jon Hoeber and produced by Lorenzo di Bonaventura and Belle Avery.

“The Meg” is still the most successful U.S.-Chinese co-production ever at $530+ Million in worldwide box office.

“Striker gravitates towards IP that knows its audience and super serves it with entertainment and experiences that they love and want to bring home with them”, said Russell Binder, President of Striker Entertainment. “Meg 2: The Trench” brings back the prehistoric megapredator that thrilled megalodon and shark fans in 2018 and taps into our societal compulsive fascination with sharks that continues to show significant consumer growth. We believe that

“Meg-heads” and shark fanatics enthusiastically want to engage and extend their moviegoing experience with various products and experiences from the franchise.” Catherine Ying, Executive Producer of “The Meg”, “Meg 2: The Trench” and President and CEO of CMC Pictures, said, “CMC is thrilled to be the stewards of these rights on behalf of our partners, Warner Bros., and we believe that Russell and Striker Entertainment have the right strategic viewpoint and outreach to properly license these rights to fantastic creatively driven and consumer-centric partners worldwide and to create value for all our partners”.

The deal between CMC Pictures and Striker was negotiated by “Meg 2: The Trench” Executive Producer Randy Greenberg.