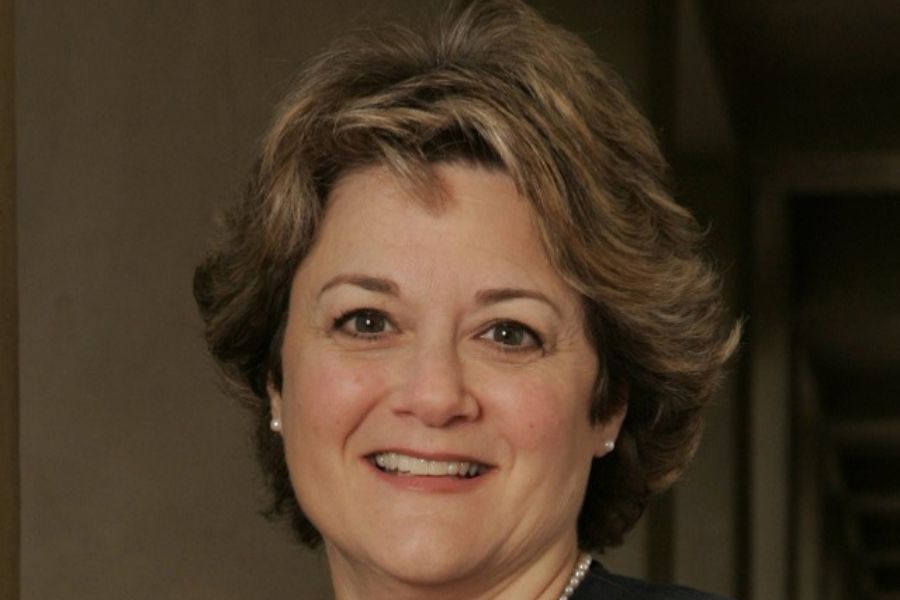 WildBrain has signed an overall “first look” deal with acclaimed producer Bonnie Arnold in a move that builds on the company’s commitment to working with the industry’s best creative talent. 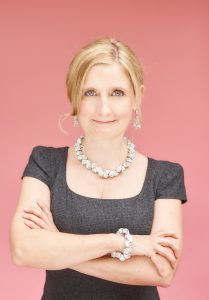 Academy Award®- and BAFTA-nominated Bonnie Arnold will spearhead numerous episodic projects, TV specials and features for WildBrain. Initial projects include Which Way to Anywhere, the latest novel from Cressida Cowell, the bestselling author of the How to Train Your Dragon series, as well as Cowell’s beloved Emily Brown picture books. WildBrain has exclusively optioned both properties from Cowell.

Arnold produced all three blockbuster How to Train Your Dragon movies for DreamWorks Animation, based on Cowell’s bestselling novels, which have sold more than 10 million copies worldwide. The Dragons film franchise has grossed more than US $1.6 billion worldwide. Cowell’s newest work, Which Way to Anywhere, was published in September 2022 by Hachette Children’s Group and immediately shot to the top of the Children’s and YA Fiction bestsellers lists in the UK. The first in a new book series from Cowell, the novel has been heralded by The Times of London as “pacey, thrill-packed and highly imaginative” and by The Telegraph as a “joyously anarchic story”.

The critically acclaimed and award-winning five-volume Emily Brown picture-book series, which is illustrated by Neal Layton and follows Emily and her toy rabbit, Stanley, as they embark on intrepid adventures to help others, has been sold worldwide by Hachette Children’s Group. 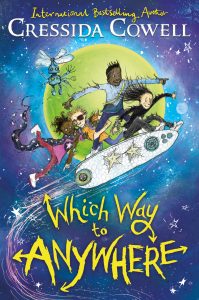 at WildBrain. Bonnie is a treasure in the world of animation, combining not only outstanding creative and storytelling vision, but also a keen commercial sensibility. Given her stewardship of the Dragons franchise, there’s no one better to bring Cressida’s splendid new novel, Which Way to Anywhere, to life on screen. Welcoming a producer of Bonnie’s exceptional taste and experience into the WildBrain fold will further elevate our creative slate both in scope and ambition.”

Bonnie Arnold said: “I love the unconventional characters and exciting worlds that Cressida creates. I’m thrilled to be working with her again on such a fresh and imaginative story. Which Way to Anywhere has all the right ingredients—comedy, heart and a little bit of magic too. WildBrain is an ideal partner for this and Emily Brown. Eric and the wonderful team at WildBrain Studios have so much experience creating outstanding family programming. I look forward to working with them in bringing these and other captivating stories that I am passionate about to the screen.”

Cressida Cowell said: “I have worked with Bonnie Arnold for over a decade with the How to Train Your Dragon movies: she’s a powerhouse of creativity and commercial instinct. I’m delighted to be partnering with her and the ambition, imagination and vision of WildBrain to bring Which Way to Anywhere and Emily Brown to screen.”