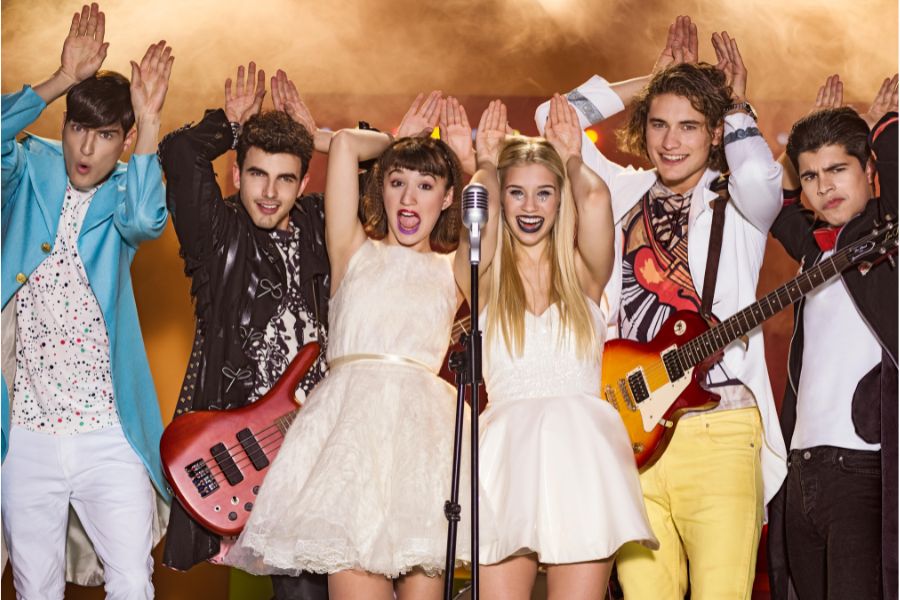 The iconic contents of Mondo TV, now available on Pluto TV in Italy and Latin America. 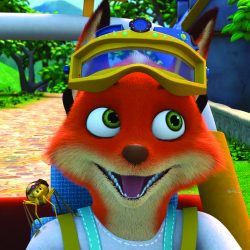 Thanks to the agreement, the Italian audience of Pluto TV will have at their disposal a variety of television series such as Invention Story, the CGI animated story of Kit, a highly fox and his incredible invention, Legend Of Snow White, an anime series Italian-Japanese and Bug’s Adventure, the comic adventures of a group of insects who learn about life through their daily relationships with the surrounding world.

Moreovoer, thanks to this new agreement, in Italy more than 20 films by Mondo TV’s portfolio are now available. Among these, Felix All Around The World, The Jungle Book, Welcome Back Pinocchio.

Mondo TV Studios is part of the Mondo TV Group, a leading company in Europe in the production and distribution of audiovisual content. The company operates in Spain, Italy, Portugal, Latin America and the Spanish-speaking markets of the United States. Mondo TV Studios was born from the union of Mondo TV Iberoamérica and Mondo TV Producciones Canarias, merging the vast experience and powerful networks of the distribution and commercial branches with the creativity and innovation of production and animation services.