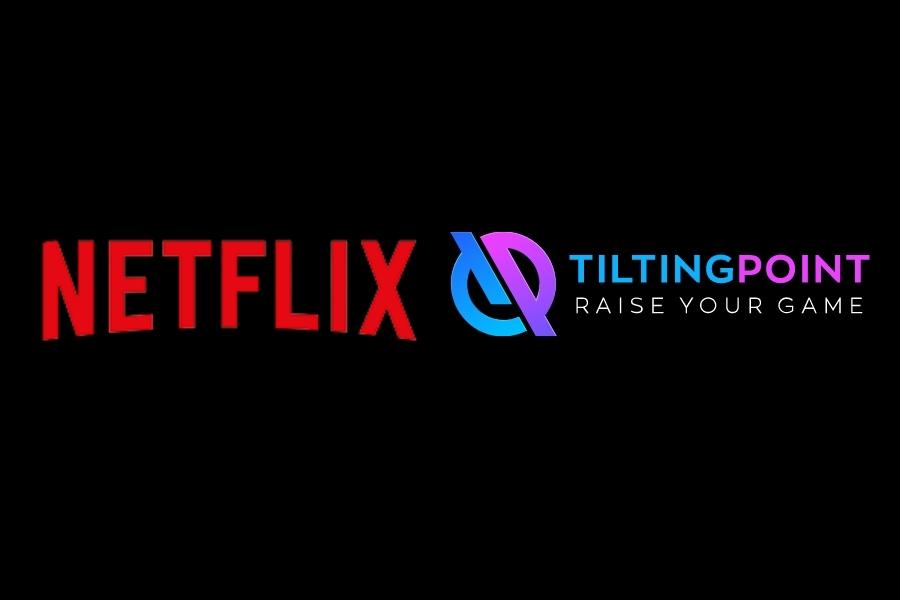 Tilting Point, a leading publisher for independent developers worldwide, and Netflix, have entered into a partnership to bring multiple mobile games to Netflix, free to subscribers with no ads or in-app purchases.

The first two Tilting Point games to come to Netflix will be the hilarious culinary adventure, SpongeBob: Get Cooking, based on the characters from Nickelodeon, followed by Narcos: Cartel Wars Unlimited, based on the hit Netflix series from Gaumont. Tilting Point is also collaborating with Netflix and developer Emerald City Games to create a brand new third mobile game based on a popular Netflix series, coming exclusively to the streaming service in 2023.

SpongeBob: Get Cooking, launching globally on September 27, is a cooking game that invites players to explore Bikini Bottom and beyond as they delight familiar customers with delicious dishes in iconic locations and restaurants from the hit Nickelodeon franchise. SpongeBob: Get Cooking is based on Tilting Point’s hit game, SpongeBob: Krusty Cook-Off, which was the recipient of the People’s Choice Award at the 2021 Mobile Game Awards and has been downloaded over 58 million times.
The next game coming this fall is base-building strategy game Narcos: Cartel Wars Unlimited, which invites players to step into the dangerous and thrilling role of a cartel kingpin and decide between leading through raw power or gathering respect through loyalty.  The original Narcos: Cartel Wars, upon which Narcos: Cartel Wars Unlimited is based, is a top-grossing game with over $60M in revenue since launch and over 20MM players.

“Our guiding principle is to find every way to maximize a game’s reach to new audiences, geographies and platforms, so for us to expand the possibilities for our games through this partnership with Netflix is an incredibly exciting moment,” said Kevin Segalla, CEO and Founder of Tilting Point. “We diversify and publish games on multiple platforms and services, depending where they fit best, and we know that mobile games like SpongeBob: Get Cooking, Narcos: Cartel Wars Unlimited, and more that are in development, are all perfect matches and will provide incredibly rewarding experiences for Netflix members.”