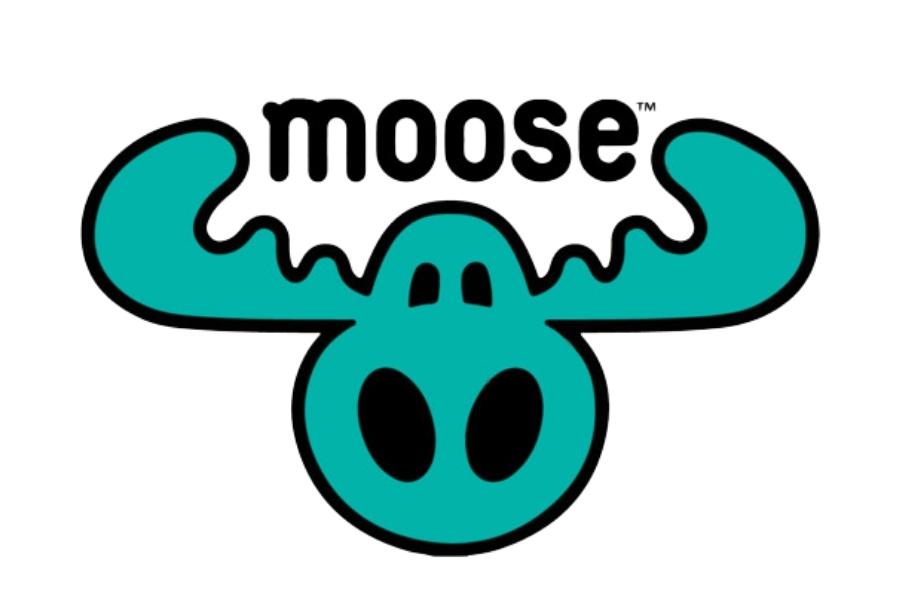 Moose Toys, an innovative leader in the toy industry, announced that it won Creative Toy of the Year for Magic Mixies Magical Crystal Ball at The Toy Foundation’s Toy of the Year (TOTY) Awards. The TOTY Award winners were announced at  opening day of The Toy Association’s 2023 Preview & 2022 Holiday Market.

The Magic Mixies brand continues to deliver real magic to kids at every turn. With Magic Mixies Magical Crystal Ball, kids have the power to create a Magic Mixie and beckon it to the Crystal Ball using an interactive spellcasting wand. After a flick of the wrist and some very magic words, the Crystal Ball awakens, and real mist fills the sphere. Kids continue the spell as the wand’s lights interact with the Crystal Ball giving the Mixie color, a voice, fortune telling powers and more.
The magic and the fun continue with the Magic Mixie’s four modes of play: Fortune Telling, Spell, Game and Tickling. And when play and the day is done, the Crystal Ball can be switched to Night Light Mode.

Hosted by The Toy Foundation, the TOTY Awards recognize the top toys, games and licenses across 17 categories of play. The finalists were selected by an expert panel of judges. Category winners were determined by votes from Toy Association members, toy retailers (mass and specialty), media and consumers. The overall Toy of the Year and People’s Choice award winners will be announced ahead of the holiday season on November 21, 2022.

Moose continues to introduce new toys with the goal of bringing the Superhappy to kids around the world.