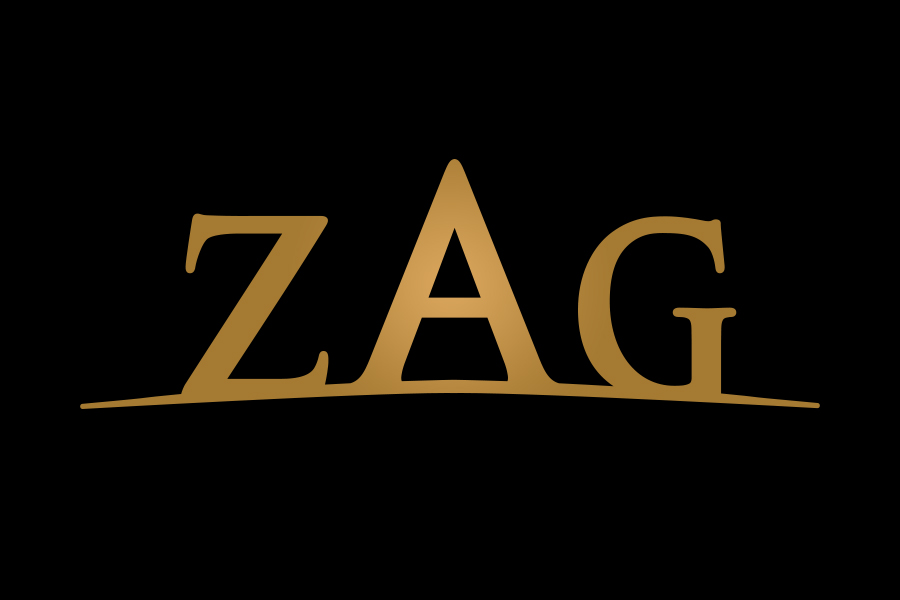 ZAG has launched ZAG Stream, a new division established to drive forward the company’s direct to streaming content business to be led by Maria Doolan, ZAG’s SVP of TV Content.

The first project from ZAG Stream is the animated superhero fantasy series, Fairyon, a reimagining of some of the world’s most famous fairy tale characters told with a superhero twist. Currently in pre-production, the project will be unveiled to buyers at the upcoming MIPCOM.

Fairyon—a 13 x one-hour episodic series for kids and families that explores the secret history of fairy tales—reunites the creative team behind Miraculous. Nathanaël Bronn—who also serves as the art director for Miraculous—is the series creator and director; Jeremy Zag, creator of the Miraculous Universe will produce.

In Fairyon, Rapunzel is a princess in search of truth and justice.  To help her in her quest, she gathers around her a team of legendary superheroes—Little Red Riding Hood, Aladdin, Gretel, Cinderella, and Jack—who unite their magical powers to prevent a Mysterious Knight from freeing the most terrible of adversaries imprisoned in a Magic Mirror. By following their adventures, kids are about to find out why the names of these fairytale heroes survived through the centuries!

“Classic fairy tales have entertained audiences for hundreds of years, and we are taking some of the most famous characters and transporting them to a mystical and inspirational world of Fairyon,” commented Jeremy Zag. “The first twelve standalone episodes will each feature a new character, but only in the last episode will the clues to the story become clear when, for the first time in history, they all unite. As the studio and team behind Miraculous, we are so excited to take these evergreen fairytale characters and retell their stories for today’s audiences.”