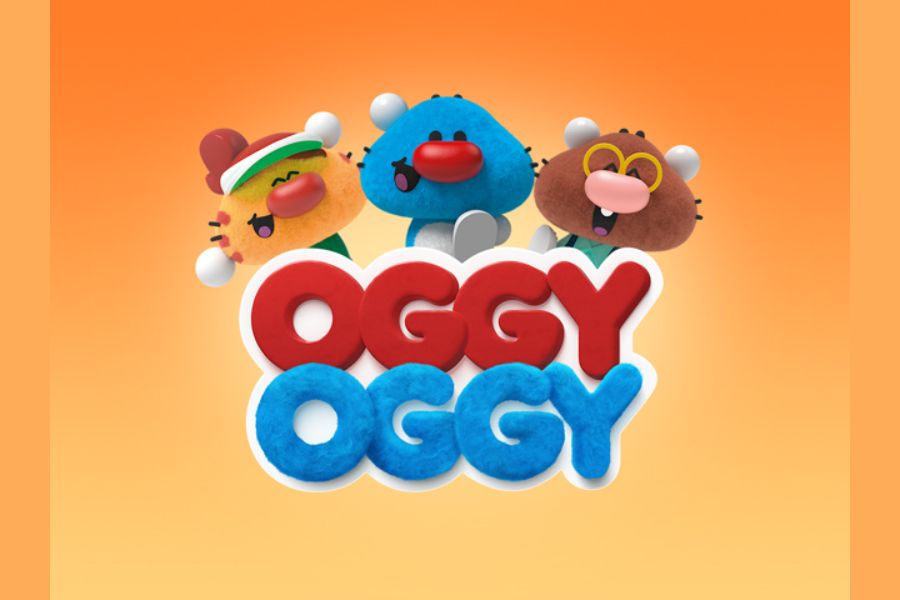 Academy Award® nominated French animation studio Xilam Animation is bringing a distinctive, expanding and colourful slate of new and refreshed brands to Brand Licensing Europe 2022, as well as showcasing them to new and existing partners over the coming months.

Following Xilam’s new master toy partnership with the Simba Dickie Group, the first Oggy Oggy toy range will launch in stores across France, Germany and Italy for Christmas 2022, with an extension into the main European markets in 2023. The playful collection spans plush, figurines, playsets, accessories and vehicles inspired by the world of Oggy Oggy for children aged 3–6 years. Xilam is currently looking for further partners to expand the brand’s licensing programme across games, gifting and apparel.

Oggy Oggy’s colourful universe has also grown into the digital sphere with a website featuring fun activities for fans and a dedicated YouTube channel with exclusive short episodes, music and dance videos inspired by digital trends. The YouTube channel will also be the home of exclusive video content featuring toys from Simba’s new range, encouraging children to discover their favourite characters that will soon be available in toy aisles. The brand can also be discovered on Instagram, where Xilam Animation has created a dedicated account, as well as via an Eshop launching Autumn 2022. 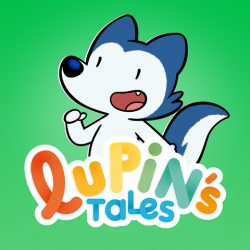 Also featuring is Lupin’s Tales, a comedy series for upper pre-schoolers, which airs internationally in over 15 countries and has sustained impressive success in China. The series is co-produced with Youku and was ranked as the fifth best performing international series of 2021 in China across all VOD platforms in terms of views and performance. Alongside the launch of 26 new shorts this Christmas, a second season is currently in production in which viewers will follow the precocious wolf-cub into the brand-new territory of the cosmos. Xilam is looking for international partners to expand its merchandise offering across toys and games, publishing, apparel and more.

Alongside this is Where’s Chicky? – a short-form non-dialogue comedy series produced by Xilam’s Cube Creative. The series is targeted at a cross-generational audience and sees an adorable little chick turn up in a new environment or discover a new object in every episode. Where’s Chicky? has established an impressive YouTube presence, accumulating 3.4M subscribers and 5B views to date with particular success in the Americans and Asia, the first seeing combined lifetime views of 1.8B and the latter achieving 138M lifetime views in Indonesia alone. 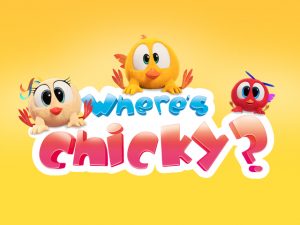 In addition, Xilam has also built a robust presence for the brand on social media and Where’s Chicky? has now generated over 1.6M followers on TikTok with 6.8M likes on the platform. Xilam is looking to expand its merchandise offering with a focus on plush, toys and games, educational apps and accessories partners.

Xilam will also bring new properties Space Goofs and Ratz to BLE, which are available on Netflix and both have enthusiastic fan communities. The series have also found popularity on TikTok, earning over 6B views coupled with an engaging challenge for Ratz dubbed #RATZ. Xilam is building retro lifestyle inspired merchandise programmes for both brands targeted at young adults and millennials. 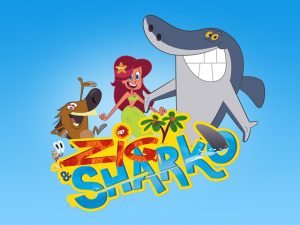 Also starring in Xilam’s BLE line-up is internationally renowned animation comedy Zig & Sharko, which saw its lovable characters sailing the seven seas in its latest season. Launching September 2023, the brand-new fourth season will surprise its dedicated and engaged audience, as they watch Zig, Sharko and Bernie make their way back to their island, accompanied by Marina who fans will see growing her very own legs thanks to magical sandals.

For Zig & Sharko, Xilam has established a robust digital presence, which includes over 27M subscribers and 13.5B views on YouTube, 1.3M fans on Facebook and 1M followers on TikTok. Its recently launched spinoff The Adventures of Bernie has also made its own digital mark, already gaining 450k subscribers and 50M views on YouTube. Xilam is looking for partners in plush, toys and games, educational apps and accessories to expand the brand’s merchandise offering.

Rounding out Xilam’s BLE offering is the classic and much loved Oggy and the Cockroaches franchise, following the worldwide debut of its freshly designed reboot series Oggy and the Cockroaches: Next Generation on Netflix in July this year. The brand has also achieved a committed digital following, with 21M subscribers and 11B views on YouTube, and over half of these originating from dedicated audiences in India.

Xilam Animation is exhibiting at BLE 2022 and can be found at Booth A130. For any further info, please contact Licensing@xilam.com with any enquiries.