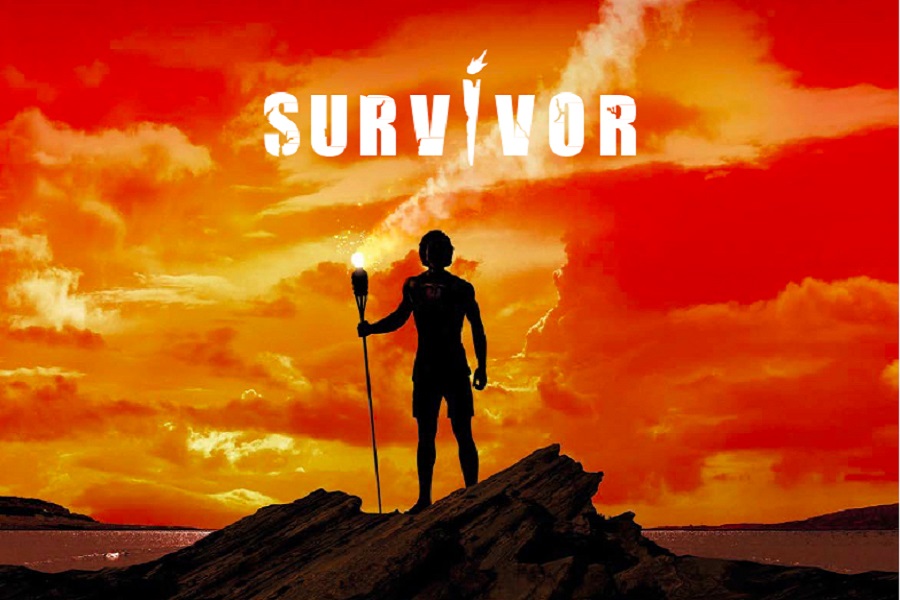 Banijay Brands announced it has partnered with leading social commerce platform, Spring, to launch SurvivorStore.net, the go-to destination for branded apparel of the global hit reality show Survivor. The announcement comes as the show marks its 25th anniversary.

Survivor is one of the most loved and watched formats around the world. Ranked the #1 Best Reality Show Of All Time (Variety), Survivor has been produced in 50 territories. Last year was the format’s most successful to-date, with 25 productions around the world in 2021.

A show that tests the spirit of a group of ordinary, and yet extraordinary, people, contestants are sent to a desert island for weeks, with little more than the clothes on their backs. Each episode climaxes with the tense drama of the Tribal Council, where the castaways gather to vote one of their group off the island. In the end, only one will survive. Cameras follow their every move as they ruthlessly attempt to overcome the elements and each other to become the ultimate Survivor.

Alice Bernardi, Director, International Brand Licensing, Banijay Brands says: “Survivor is a global phenomenon, with huge international audiences from Australia to France, Sweden and the U.S. We are ambitious in our aims to supercharge our e-commerce offerings, and with its worldwide fanbase, Survivor is a natural brand to work with in this space.” 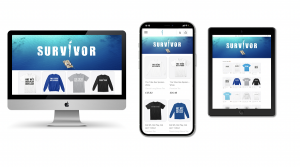 Banijay Brands is showcasing its extensive portfolio at this year’s BLE, 20–22 September, stand C130. As the commercial arm of international content producer and distributor Banijay, it controls the brand licensing rights to some of the most high-profile and creative IP in the world across multiple genres from scripted to entertainment. Banijay-owned Survivor is distributed internationally by Banijay Rights.