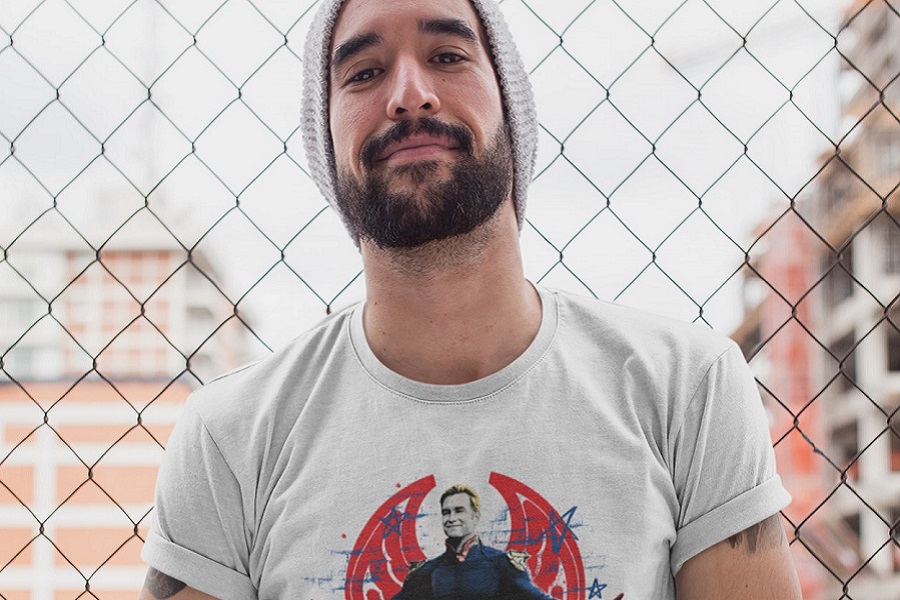 Boasting a strong slate of classic IPs such as Ghostbusters, and new IPs with growing fanbases like The Boys and Cobra Kai, Sony Pictures Consumer Products has tapped a variety of strategic partners to bring its properties to life through a rich consumer products portfolio that provides robust, interactive, and engaging experiences for fans of all ages. Additionally, PlayStation Productions has 10 film and television adaptations in the pipeline based on iconic PlayStation titles.

“Our best-in-class slate of entertainment and growing game-to-screen business offer a wealth of opportunities to bolster audiences for our brands and deliver innovative new stories, products, and experiences to our fans,” said Jamie Stevens, EVP, Worldwide Consumer Products, Sony Pictures Entertainment. “We look forward to building on the massive fan excitement fueling our franchises and expanding our consumer products merchandise to global audiences.” 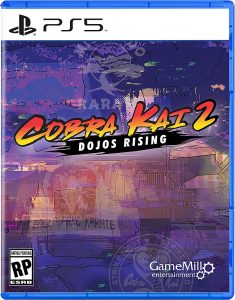 Through PlayStation Productions, Sony is adapting several of its flagship video game franchises for movies and television, expanding on the rich stories grounded in video game lore. In addition to feature films, television projects are in development through a variety of streaming partners, including Netflix, Peacock, and HBO/HBOMax. 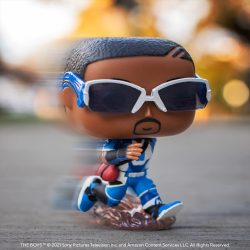 Sony Pictures Consumer Products brings multiple acclaimed television series and highly anticipated spinoffs to life for fans with an impressive slate of new collaborations and experiences. This year’s highlights include:

The iconic multi-media franchise will deliver compelling new content and stories to fans across platforms, beginning with the release of the Ghostbusters: Spirits Unleashed video game from IllFonic.  In the supernaturally-charged 4 v 1 asymmetrical multiplayer game, proton-pack-wielding Ghostbusters attempt to catch a Ghost who is seeking to haunt multiple unique locations. The look and feel will deliver an immersive brand experience, allowing fans to play out their Ghostbusters fantasies, whether they choose to hunt or slime. Ghostbusters: Spirits Unleashed launches October 18 and is available now for pre-order. Visit www.ghostbusterssu.com for more information.

The Ghostbusters franchise is supported with a broad, year-round program including dozens of licensees that help expand fan experiences for both the classic property and the Ghostbusters: Afterlife film, spanning apparel, sleepwear, bags, accessories, homewares, gifts, and more. Fans can shop Ghostbusters consumer products via Shop.Ghostbusters.com.

The property continues to expand across the UK and Europe with several exciting new launches:

Additionally, Sony Pictures Entertainment will expand on an incredibly exciting chapter of Ghostbusters history with forthcoming theatrical and animated content: