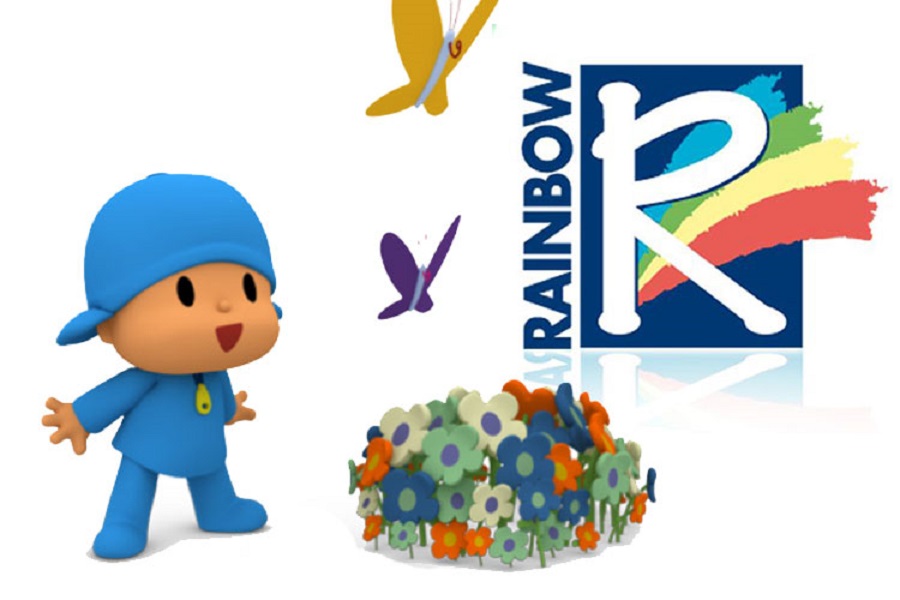 RAINBOW IS THE NEW AGENT FOR POCOYO IN ITALY

Rai Yoyo has acquired the fourth season of the series produced by Spanish studio, Zinkia.

Zinkia, creator of the popular animation series “Pocoyo,” continues to see its brand grow in Europe, particularly in Italy. In this line, Zinkia has signed an agreement with Rainbow Group to make it the exclusive licensing agent for the brand in Italy.

Through this alliance, Zinkia wishes to promote its presence in the Italian market thanks to a partner with over 27 years of experience and ample expertise in the licensing segment. Rainbow Group will now become the licensing agent for all retail products of the Pocoyo brand, including toys, publications and hygiene products, as well as events.

Italy, a strategic growth market for Zinkia in 2022. Italy is a key European market for Pocoyo, as the series has been active in the country since 2006 and is present in several different channels. Rai Yoyo, the kids channel of Italian public broadcaster Rai, has acquired new episodes of the series, as well as ten songs, and renewed the broadcasting rights for the third season. In addition, Pocoyo is also present in other channels, like DeaJunior, and VoD platforms, such as TIM Visión, Netflix, Amazon, Hopster TV and, starting in September, will become part of Disney’s local content catalogue.

Víctor M. López, General Manager of Zinkia, explained that “this alliance with Rainbow Group will provide a positive contribution to our brand’s continued development in Italy; one of Zinkia’s strategic growth markets for 2022.”

At present, Pocoyo can be viewed in over 150 countries, between free access television channels, cable TV, VoD platforms and its OTT Pocoyo World. Its audience has increased in recent months, following several important broadcast agreements, including Disney+, which will incorporate the series to its content catalogue for the first time in various European countries, HBO for the USA, Latin-America and EMEA, and the renewal of its deals with Netflix and Rakuten TV.