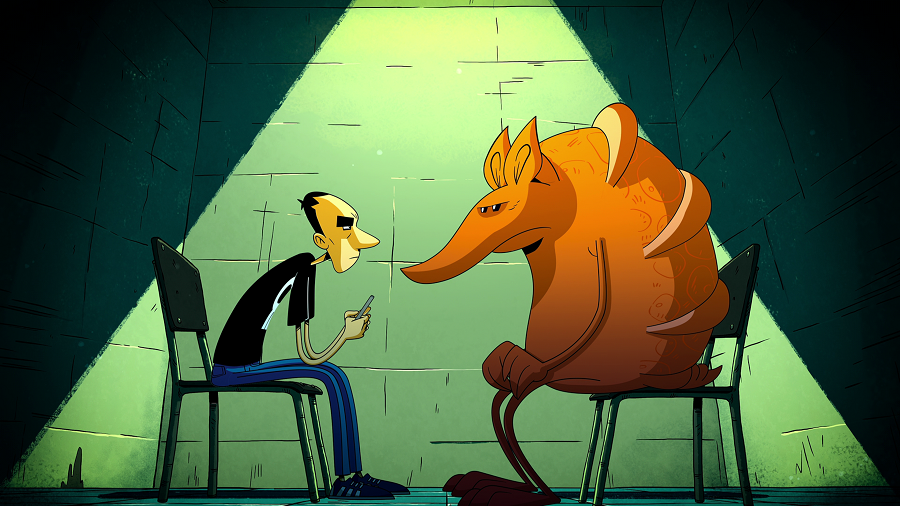 A global leader in the children’s entertainment industry, the expansive international Banijay Kids & Family division is now home to six production labels across France, the UK and Italy, alongside its distribution, marketing and licencing arm, Zodiak Kids & Family Distribution.

Based in London, the award-winning, female-led Kindle Entertainment was established in 2007. Under the stewardship of MDs Melanie Stokes and Anne Brogan, the company is behind premium YA and Family dramas, including limited series, Little Darlings (Sky), teen mystery, The A List (Netflix) and just launched trilogy of family films, Ivy & Bean (Netflix). With a strong track record and impressive slate, the label is renowned for creating rich and diverse stories, which have won a host of accolades, including International Kids Emmys and BAFTA Children’s Awards. Most recently, the duo received an industry tribute as producers of disruption, innovation and creativity from Pact.

Established in 2004 with bases in Milan, Florence and Rome, Movimenti Production has created and produced renowned animated TV series, feature films and short films, including Topo Gigio (Topo Gigio Srl, Rai) and Tear Along the Dotted Line (Netflix). Along with iconic Studio Bozzetto, the label also created ForFun Media – The Animation Network (including 2D studio DogHead Animation and 3D production studio MoBo), an Italian industry first. Furthermore, in 2019, the business teamed up with the publishing network, Auzou, to create Easy Peasy Entertainment, the independent animation production company based in Paris. Led by Giorgio Scorza (CEO, Director & Art Director) and Davide Rosio (CEO, Director & Art Director), the company has established itself as a leading driver in the young adult animation space, and as a solid pre-school and kids animation partner, with high-quality standards, in both the Italian and international markets.

Benoît Di Sabatino, CEO, Banijay Kids & Family says: “Kindle Entertainment and Movimenti Production will be complimentary additions to the family, both bringing their own unique expertise, with consistent track records in delivering premium shows. This is a pivotal moment for Banijay Kids & Family, as we continue to grow our footprint and remain a key player in this competitive market. I look forward to working with such passionate and creative producers as Melanie, Anne, Giorgio, Davide and their incredibly talented teams, as we embark on the next phase of our journey. From pre-schoolers to the whole household, we are proud to offer a wide range of live and animated premium shows to broadcasters all around the world.”

Marco Bassetti, CEO, Banijay comments: “Since joining Banijay, Benoît has had huge ambitions for the kids’ portfolio. Gradually building a healthy collective of labels, an impressive slate of content and its own independent distribution engine, the division has gone from strength-to-strength. Adding the award-winning drama capabilities of Kindle Entertainment and the animation might of Movimenti Production will only further broaden the burgeoning group’s capabilities and appeal in this space.”

Melanie Stokes, MD, Kindle Entertainment: “We are so thrilled to be joining Benoit and his team at Banijay. Kindle Entertainment is passionate about creating Premium YA and 4-Quad Drama for a global audience. It’s a hugely exciting time to be in this space, and we can’t think of a better partner to help us realize our ambitions to create ever better, bigger hit shows.”

Giorgio Scorza and Davide Rosio, CEOs, Movimenti Production: “We’re thrilled to join a family, with whom we share core values such as the focus on storymaking and the constant search for the best way to do it. From now on, we will work in synergy with our new partners within Banijay Kids & Family to give even more strength to our production of original, innovative and high-quality content, capable of conquering the international market. Local first remains key, and we will continue to bet on the extraordinary professionals we work with now, and hope to in the future, in order to bring the excellence of Italian talent in animation to an increasingly global level.”