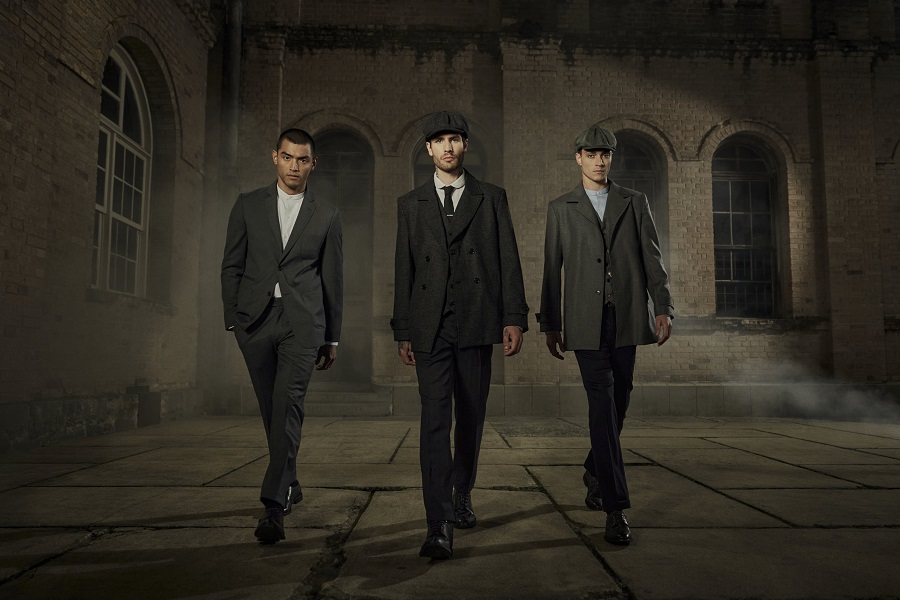 Licensed by Endemol Shine Brasil, products include berets, overcoats and shirts inspired by the characters of the series. 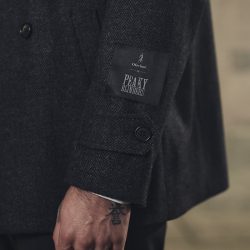 Fernanda Abreu, Head of Licensing at Endemol Shine Brasil says: “Our licensing department is always looking for the best partners and Oficina Reserva has come to reinforce our commitment to always offer the best experience for lovers of our formats and productions. The Peaky Blinders range, which is exclusive and limited, was created in an innovative process, using the finest raw materials. Like many territories around the world, the series is a huge success in Brazil, and the fans deserve to have something special.”

This latest partnership builds on the brand’s hugely successful licensing portfolio, as the global hit series reaches its dramatic conclusion. The sixth and final season was recently released on Netflix and became the most watched new show for the week of June 6-12, at 45.71 million hours. Season six was the UK’s number one drama of the year for young adults, with over 17 million views on BBC iPlayer to date. Sold to more than 180 countries, the series is distributed by Banijay Rights. Banijay represents a range of global ancillary rights for the Peaky Blinders brand.