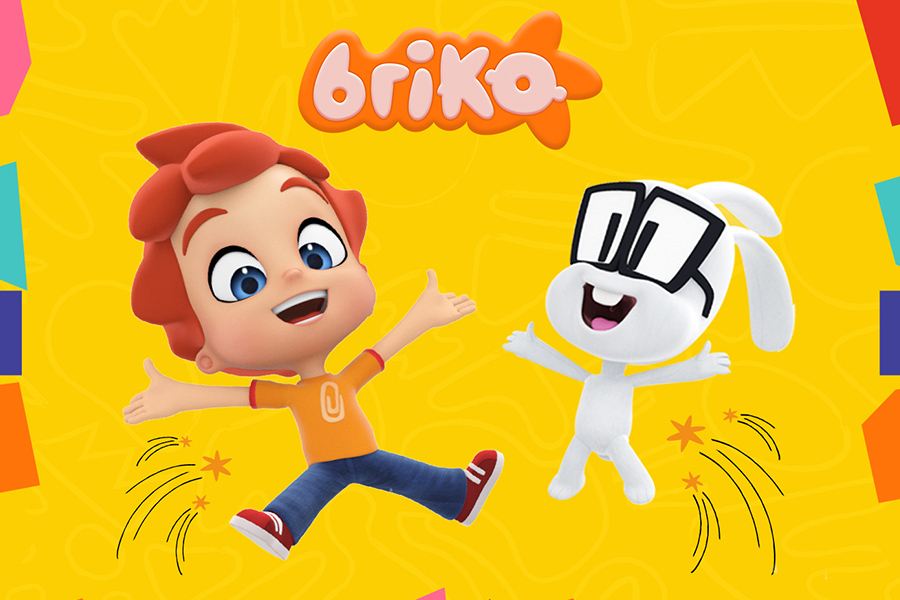 A co-pro between Turkish powerhouse Fauna Entertainment and global animation major Toonz Media Group, Briko rolls out around the world with several distribution and licensing deals

Can an empty bottle turn into a rocket? or a coffee filter into a butterfly? Briko and Hepi will show you how!

Briko is a pathbreaking new pre-school series aimed at turning passive viewership into active viewership through its STEM-focused and upcycling DIY-based narrative.The 52 x 7’ series is co-produced by Istanbul-based Fauna Entertainment and Toonz Media Group headquartered in Singapore. The show, which lays strong emphasis on thinking different, environment conservation and upcycling, aims to empower children’s imagination, and incites them to take up new creative activities.

In the series Briko and his best friend Hepi, a white rabbit, find a surprise box hiding a not very exciting everyday object, which the e up similar crafts and activities.