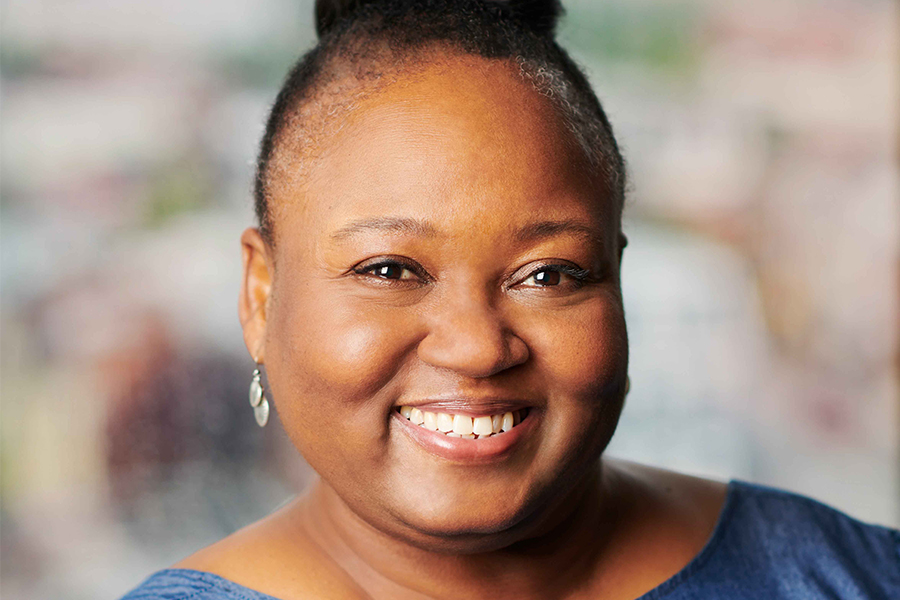 “Gabrielle is a terrific addition to our team. She knows the kids industry, and has a great eye for talent,” said Doherty. ”I look forward to working with her to find and generate even more extraordinary content for young viewers.”

“I’m over the moon to join Fred Rogers Productions, a company that is so well known and respected for quality programming that serves the needs of children and their families,” said Howard. “I’m excited to dive in and help build a programming slate of content that resonates with current fans and attracts many new ones, too.”

In addition to managing the company’s production slate, Howard will seek out new collaborators and projects that she will help guide through the development process.

Prior to joining Fred Rogers Productions, Howard was a media consultant and advisor on podcast development and social media strategy who developed original concepts for the web and television. She worked for The N, later named TeenNick, from MTV Networks, where she developed live-action and animated properties with production companies including Endemol and Klasky Csupo. Howard started her career at Sesame Workshop, where she headed the children’s casting department for the Emmy® Award-winning Sesame Street and later worked for J.P. Kids, producer of the hit series, The Famous Jett Jackson. She holds a B.A. from the University of South Carolina and received a Podcast Certificate from The Made in NY Media Center by IFP.