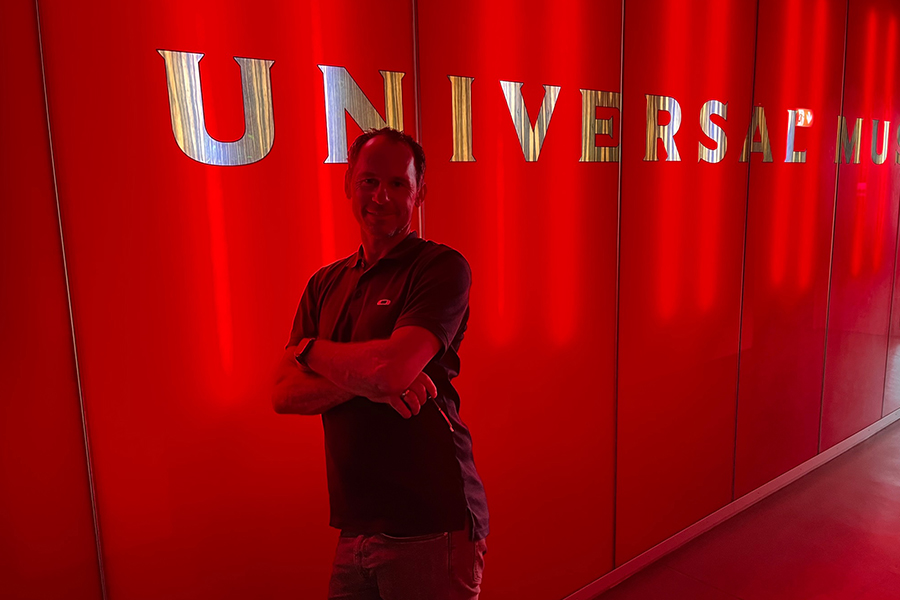 Family specialist Thomas Puchert will become the new General Manager of UNIVERSAL MUSIC Family Entertainment on July 1. Dörte Poschau, who took on the interim management of the business after the sudden passing of its long-time director Andreas Maaß, has now been promoted to the position of Director Family Entertainment/Spoken Word and will serve as Puchert’s deputy. Thomas Puchert will report to Tom Bohne, President Music Domestic at Universal Music Germany.

A graduate economist, Thomas Puchert has been active in the family entertainment sector for more than 22 years. After enjoying his initial success in publishing, including at YPS, he moved to Viacom Nickelodeon in 2006, where he was jointly responsible for the licensing of brands including SpongeBob, Beavis & Butthead and Jackass. Thomas Puchert has spent the past 10 years as Head of Licensing & Consumer Products at KIDDINX Media. Over this period, he developed and advanced numerous brands, such as audience favorites Benjamin Blümchen, Bibi Blocksberg and Bibi & Tina – including recordings, streaming, print, TV and cinema. As an experienced manager, his strengths include defining brand universes as integrated experiences and marketing them in an array of ways.

Thomas Puchert, General Manager Family Entertainment: “I’m utterly thrilled to be taking on this exciting role at Universal Music. Nowhere else in Germany is home to such an amazing variety of major stars and much-loved audio play and audio book formats. We’ll work together with Dörte and the entire team to push forward this stunning success and nurture exciting new areas.”

Tom Bohne, President Music Domestic at Universal Music Germany: “I’m delighted that Thomas, a passionate family enthusiast, is joining us to head up our Family Entertainment Unit. I have no doubt that he’ll be able to successfully continue the wonderful work done by his predecessors and offer exciting new input, thanks to his fresh perspective. Besides this, I would like to congratulate Dörte on her new role and extend my gratitude to her for taking on responsibility over the past few months: she has offered the greatest possible continuity for our artists and partners during a challenging situation. I’d like to wish Thomas, Dörte and the entire team the very best.”