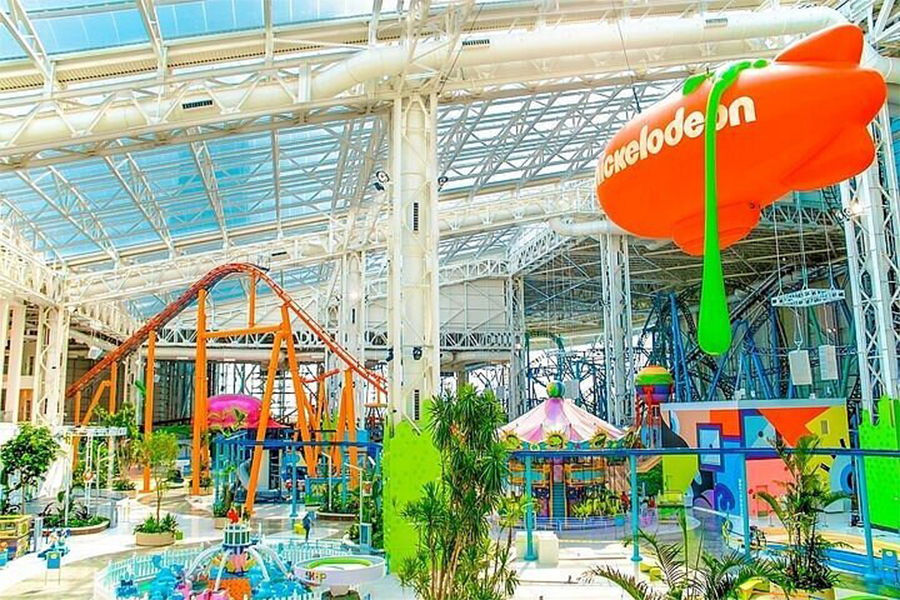 Tags from the story: American Dream.

“A season pass to Nickelodeon Universe and DreamWorks Water Park is the number one request we receive from guests, and we are ecstatic to make this a reality,” said Don Ghermezian, CEO of American Dream. “Now, families can make new memories all summer long with our beloved characters while experiencing the thrilling rides and attractions at both parks.”
American Dream invites guests to stay cool for the summer and beat the heat with the following summer season passes to its most popular indoor attractions.

The Nickelodeon Universe Season Thrill Pass and DreamWorks Water Park Season Splash Pass are now on sale and can be purchased at AmericanDream.com.