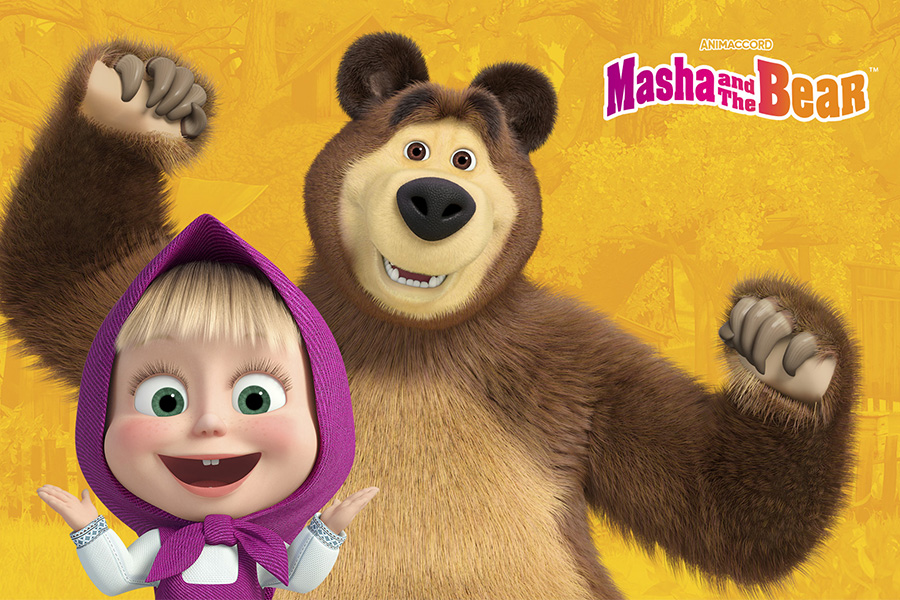 Tags from the story: Animaccord, Masha and the Bear, Shimamura Co..

Animaccord, together with its local partners, introduce a new line of Masha and the Bear apparel to the Japanese market through Shimamura Co., the second-largest clothing chain in the country (behind only Uniqlo). 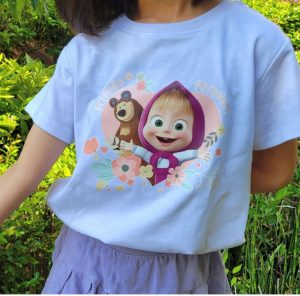 The collection includes T-shirts of various designs with the cartoon characters and is available starting June in over 1,400 retail stores across the country.

The brand keeps its steady development in the Japanese market. The major milestones include securing a series of CP deals with subsequent launching of plushies, playsets, dolls and publishing footprint.

Masha’s commercial growth follows digital expansion – last year Japanese accounts were launched on Twitter and Instagram, and TikTok and LINE will follow suit later this year. On YouTube, this month Masha and the Bear channel is celebrating its first anniversary with over 77 million total views.

Meanwhile, Masha and the Bear remains the most in-demand preschool show globally (Parrot Analytics, June 2022) and counts over 115 BILLION views.