With the new season of Umbrella Academy, fans will want help from the Hargreeves to stop the apocalypse

Travel back in time with the first wave of The Umbrella Academy x YARMS Studio collection by Mighty Jaxx (award-winning future culture company).

Relive the iconic moments of Allison, Klaus, and No. 5 – This limited-edition collection featuring siblings from this super dysfunctional family will be available for pre-sale beginning July 2, 2022, at 9 am ET, on MightyJaxx.com. 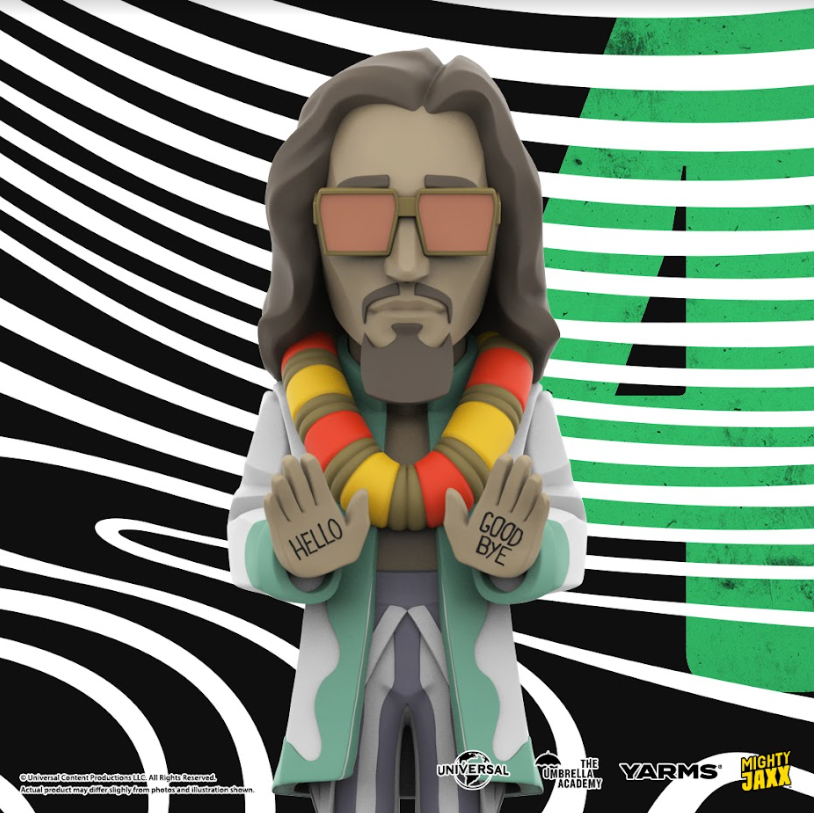 The charismatic cult leader of the Hargreeves family, Klaus.

On his palms, the words hello and goodbye are tattooed. The Umbrella Academy: Klaus Hargreeves by YARMS immortalizes the spiritual figurehead of Destiny’s Children, shower him with your adulation. 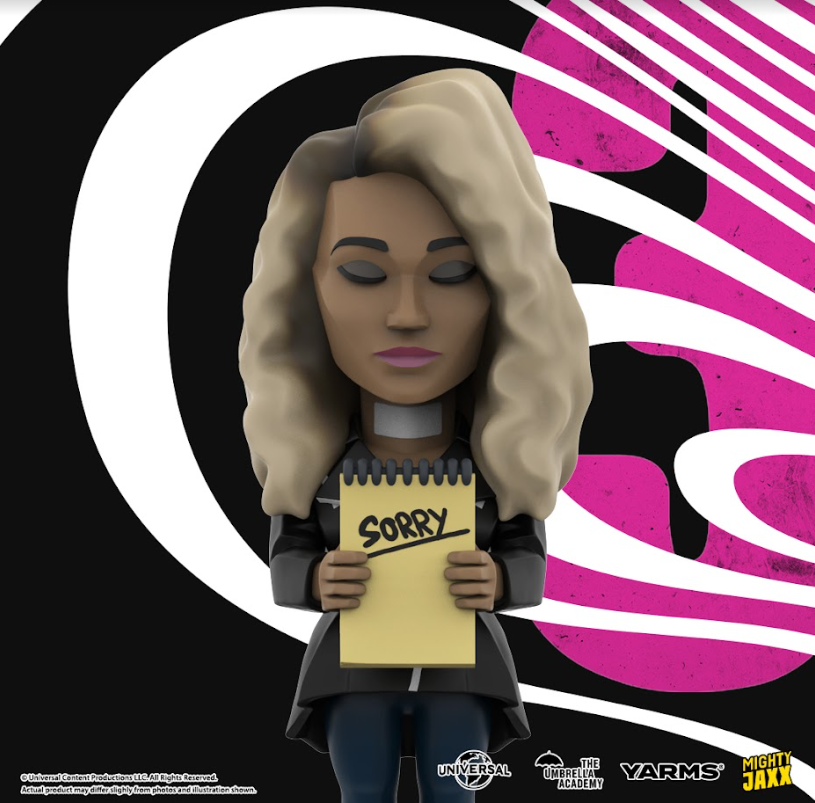 A celebrity with a superpower that can influence people and events. Immortalize a pivotal part of her character’s journey with The Umbrella Academy: Allison Hargreeves by YARMS. Having lost her ability to speak, she tries to rebuild strained relationships with her family with a written apology. 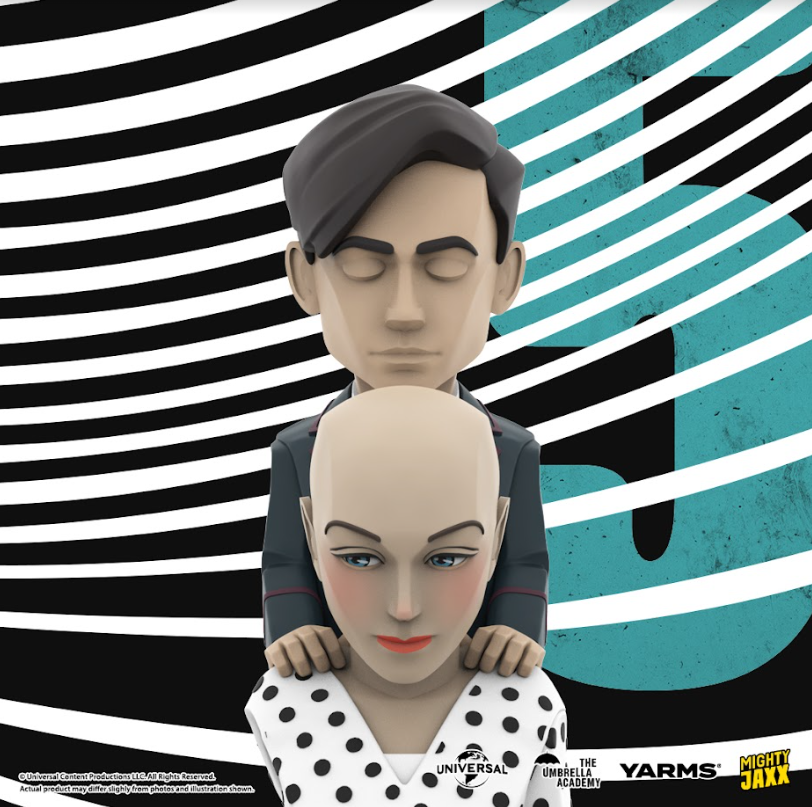 The Umbrella Academy: No. 5 by YARMS:

No. 5, a 60-year-old man, time traveler and master assassin trapped in the body of a 13-year-old. He is accompanied by Dolores who has gone through thick and thin with him while he was trapped in the future. Immortalize the touching moment when No. 5 is reunited with Dolores with The Umbrella Academy: No. 5 by YARMS.