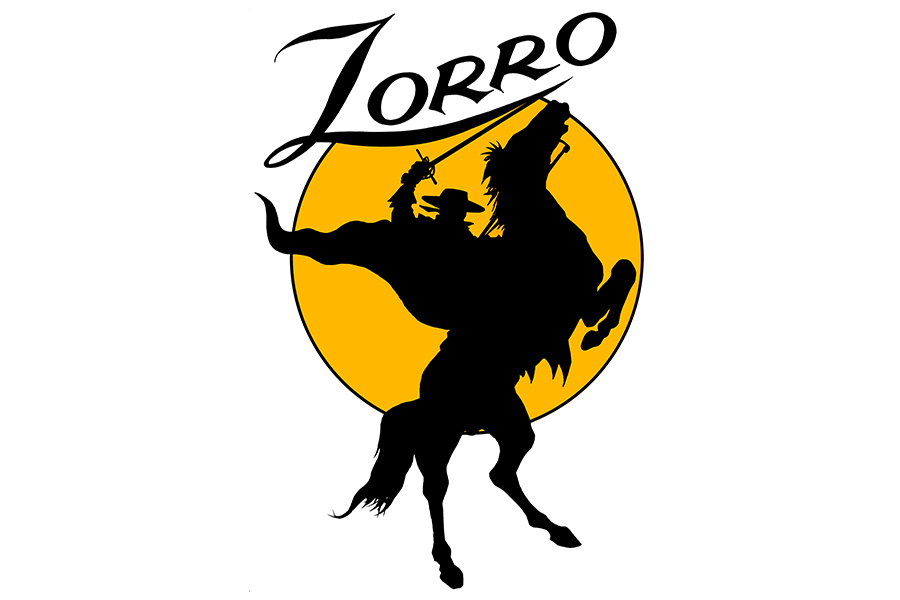 In July filming began in the Spanish Canary Islands for the first of numerous TV and feature film productions John Gertz, CEO of Zorro Production International, negotiated with the industries key players.

Secuoya Studios, Los Angeles, is the first in the line with a 10 episode flagship series. A modern take on the hero that will stream at Amazon Prime. “Zorro” is billed by Secuoya Studios as an up-to-date vision of the legendary figure, “a symbol of justice and defender of the oppressed”.

Further productions in the pipeline include:

“This is probably one of the most comprehensive and diverse media support a classic entertainment property every experienced”, believes Michael A. Lou, CEO of V.I.P. Entertainment & Merchandising AG, backed by is 40 years licensing experience.

His company has been recently appointed by ZPI as their exclusive licensing agents for the German speaking markets. “Together with the Zorro Musical (Music by the Gipsy Kings) and the ongoing online presence more than enough material for promising licensing program with longevity”, he added.