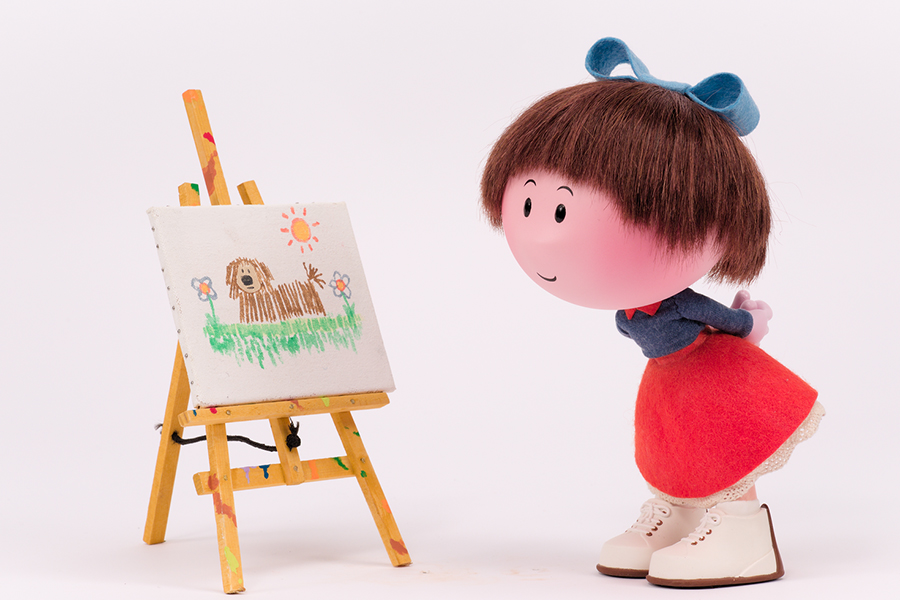 LE MANEGE ENCHANTE IS BACK WITH A BRAND NEW TV SERIES

The production company Method Animation (Mediawan kids and family), producers of the worldwide hits The Little Prince, Robin hood – Mischief in Sherwood and Miraculous – Tales of Ladybug and Cat Noir (co-produced with ZAG), announces the production of a new take on the iconic TV series Le Manège Enchanté (The Magic Roundabout).

This new show’s first season will consist of a total of 52 episodes of 11 minutes each, aimed at a preschool audience aged 3 to 5 and will be co-produced by “Magic”, a company founded and directed by Jérôme Brizé, who handles the rights for the Danot family, and produced by Camille Oesch, Head of Originals and International coproduction at Method Animation.

Created by Serge Danot, the 1960s French stop motion animation was a nationwide success; thus, Britain made their version named The Magic Roundabout, with the help of Eric Thompson. Le Manège Enchanté with more than 500+ episodes, shown in more than 60 countries and adapted into 30 languages, is among one of the most popular TV shows for children, becoming part of both France and Britain’s iconic heritage and culture. The show is considered as one of the first global preschool IP in television history.

This new TV show will be authentic, fun and sweet for children to enjoy and feel connected. Creating a safe space full of optimistic and playful relationships between the characters, for children to be enjoyably comfortable.

Florence, Dougal, Dylan, Brian and all their friends are back in the magic garden of The Magic Roundabout for surprising, touching, and fun stories to share with kids.

“We are super proud to start the development of the new Magic Roundabout. The series is one of the most beloved IP in France, the UK and many other territories. We have paired two of the most renown preschool specialists Beth Gardiner (‘PJ Masks’…) and Jenny Landreth (‘Hey Duggee’…)  to create this new version of Serge Danot masterpiece. By reopening the magical roundabout, we aspire to bring back the magic and open an optimistic and playful universe to a whole new generation of children”, declares Julien Borde, EVP Managing Director and Chief Content Officer.

“I am delighted to hear about the rebirth of a modern and fresh version of Le Manège Enchanté that will speak to today’s generation. Mediawan is a solid partner to bring this IP that is so close to Serge Danot’s heart, and it was one meeting that I had with Aton Soumache and Julien Borde that convinced me this project was a good idea with a wonderful team. For 50 years now, Le Manège Enchanté is still being broadcasted around the world and with this new series which is in line with the DNA of the original show, it will open a new era for this unique and universal friendship story”, adds Jérôme Brizé, Founder of “Magic”.