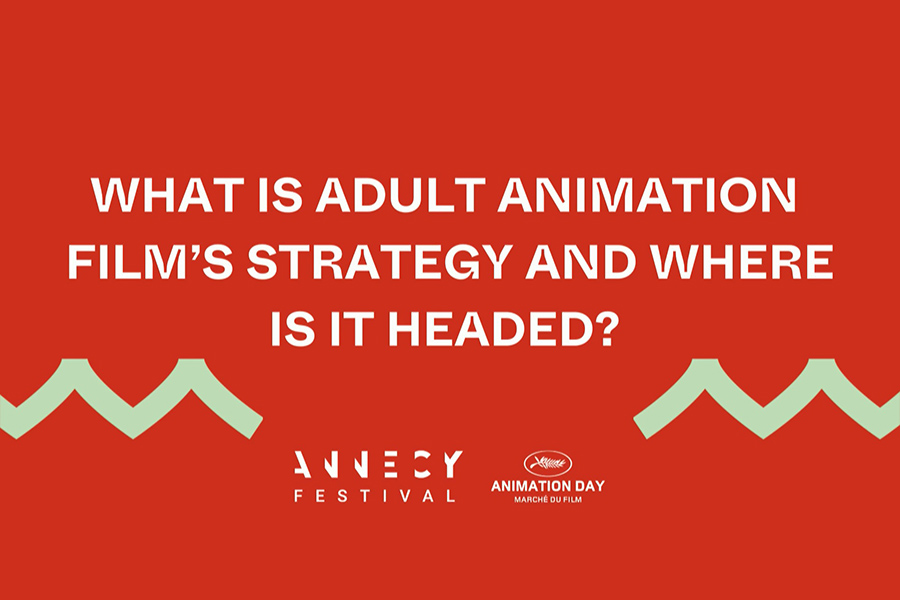 The sector seems to have a bright future ahead, but co-operating with streamers and bringing young audiences back to 2019 levels remain the biggest challenges 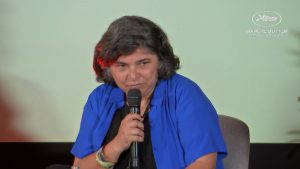 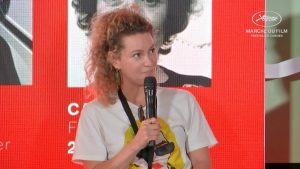 The showcase was followed by a panel titled What is Adult Animation’s Film Strategy and Where Is It Headed? Moderated by film journalist Caroline Vie, the talk saw the participation of Jan Kounen (director at Naïa Productions), Amel Lacombe (CEO and founder of Eurozoom), Bruno Felix (founder and co-CEO of Submarine) and Charlotte De La Gournerie (co-founder and producer at Sun Creature). The event comes at a time when adult animation is finally on the rise, after being too long circumscribed to entertainment for children.

“Animated films are films, period. It’s true that when we release some films addressed at young adults, however, some theatres host just one screening on Wednesday at 2 pm – because it’s the children’s day. This is a complete illogical thing. […] Exhibitors are getting younger, though. I think they understand what adult animation is, but it’s a long process,” Lacombe said. 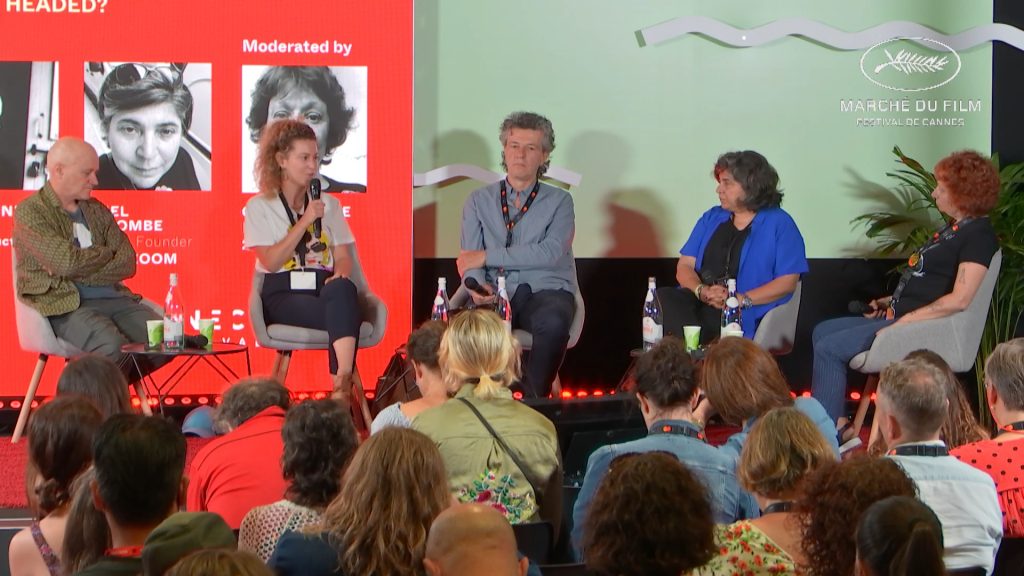 Kounen, a director used to work in the field of live action, is now prepping two animated projects (one of them being the aforementioned Epiphania) and agreed with Lacombe: “Artistically, there’s no difference for me. […] Boundaries between genres and techniques are fading. The ways you treat the storyboard, the script, the characters are exactly the same.” 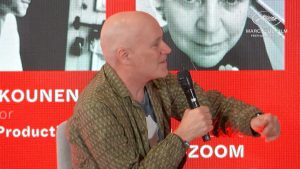 Lacombe argued time is ripe for adult animation to flourish and touched upon a recent article published by The Hollywood Reporter explaining why Japanese animation has become the world’s most bankable genre: “Audiences are ready to go back to theatres to watch adult animation en masse. We’re at a crossroads now.” 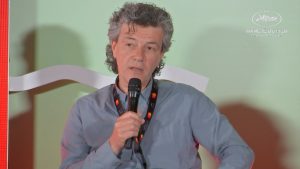 Felix added that the storytellers’ growing need to “combine seamlessly multilayered realities, times and perspectives” can easily find home in the field of adult animation, boding well for its future.

The inclusion of Flee in three Oscars categories [Best Documentary, Best Animated Film, Best International Feature] must also be interpreted as a good sign, said De La Gournerie, one of the film’s producers. Boundaries should also be more flexible in terms of distribution, she suggested, explaining how ARTE’s requirement to air the film in France on 30 May before releasing it theatrically can contribute to sensitise the public opinion about its delicate topics.

On the topic of streamers, Felix acknowledged that they are at least giving helping to educate the audience and mentioned the example of Love, Death & Robots. Now in its third season, its viewing developed into a new way of appreciating shorts.

Next, Lacombe explained how French exhibitors are struggling to reach pre-Covid levels and how adult animation could play a crucial role in bring audiences back to cinemas. She added how many productions end up being “small drops in the ocean” when released on platforms, whilst a theatrical release is normally accompanied by intense PR work with the press, schools, associations and advertising agencies. 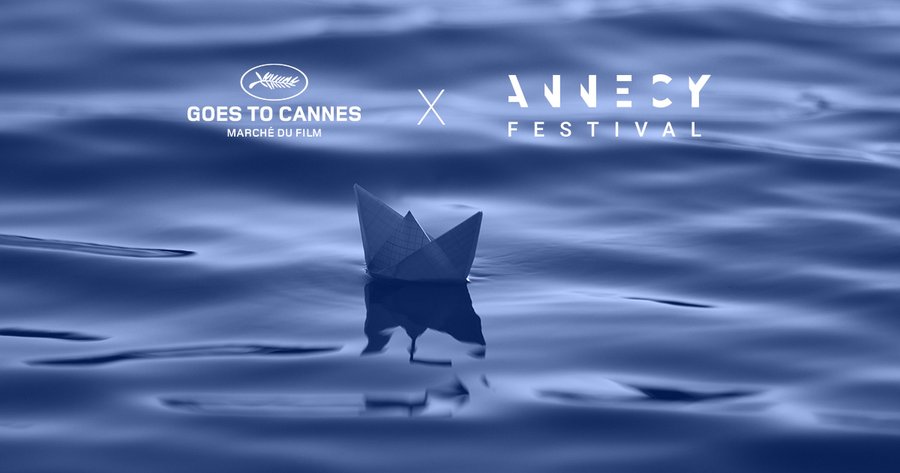 De La Gournerie said that, for better of worse, Netflix is contributing to make adult animation more mainstream. For Lacombe, however, the platform’s effort is not genuine, as it comes as a response to the launch of Disney+. De La Gourniere invited to think about a more balanced, territory-based release strategy, wherein streamers should be involved alongside broadcasters and exhibitors.

In the last part of the talk, all speakers agreed on the need to find new ways to intercept young audiences. Specifically, Felix said that live events and meet-ups with the fans are contributing to create a deeper relationship with the audience, whilst De La Gournerie highlighted the importance of schools in educating youth to adult animation and the moving image.

← DISNEY, TOY STORY HOTEL OPENS IN TOKYO RAI KIDS, THE TITLES FOR THE NEXT TV SEASONS →