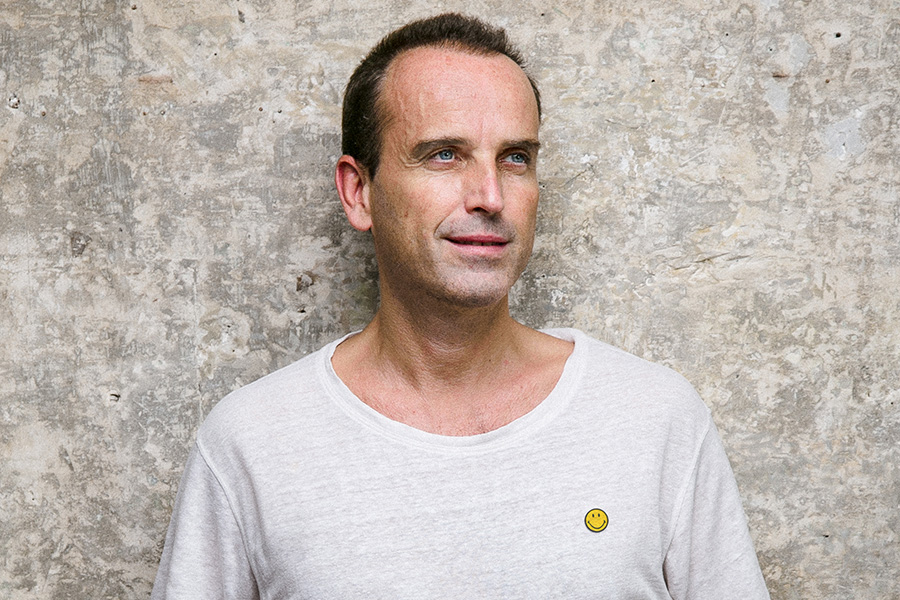 THE SMILEY COMPANY, TOWARDS A POSITIVE FUTURE

Tags from the story: The Smiley Company.

The Smiley Company, from the 50th anniversary to the Future Positive™ campaign

This is an important year for The Smiley Company, which is celebrating its 50th anniversary with ambitious global partnerships. In 2023 it will launch the huge campaign Future Positive™, which is going to be about sustainability. LM interviewed Nicolas Loufrani, Founder and Ceo, The Smiley Company, to know more about the participation of the enterprise to the Licensing Expo (Las Vegas, May 24-27), and all the other novelties. The written interview is available in the May issue of Licensing Magazine, to be released in this week.