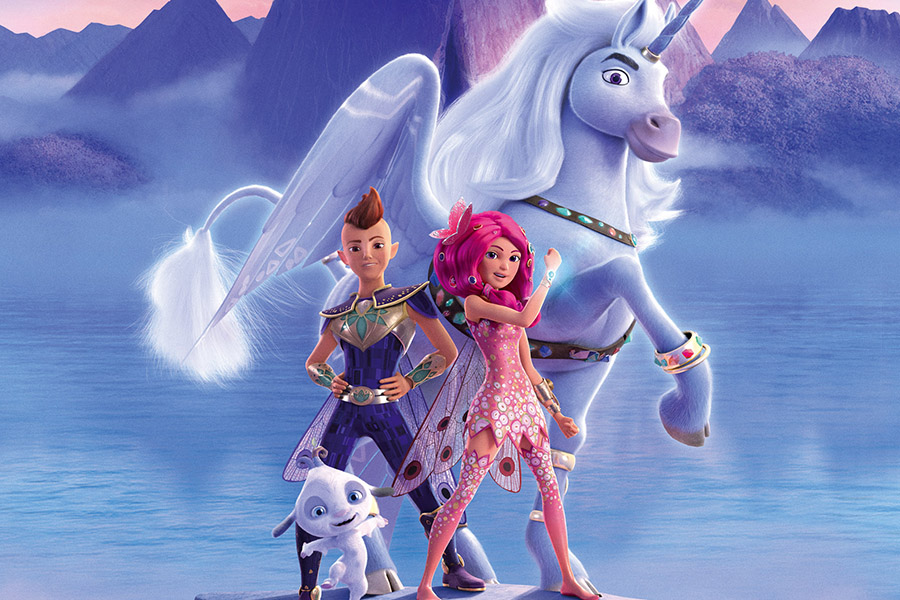 Tags from the story: Studio 100 Media, The Hero of Centopia.

Studio 100 Media’s highly anticipated animation feature “The Hero of Centopia” has now finished production and is ready for delivery  just in time for this year’s Marché du Film. The movie, based on the  internationally popular and highly successful brand and CGI/live-action TV  series “Mia and me” will have its first theatrical release in Germany, Austria, and German-speaking Switzerland on 26th May, followed by France, Spain, and  French-speaking Switzerland on 20th July, Hungary on 11th August and Bulgaria  on 23rd September 2022.

International sales are continuing to grow with countries such as Latin America, Taiwan, Portugal, Poland, Bulgaria, and the Balkans on board. Los Angeles based distributor Viva Kids has acquired the film’s U.S. distribution rights and is planning a release for 2023.

“From ‘100% Wolf’ to ‘Vic the Viking’, Viva has had tremendous success  releasing Studio100 titles in the U.S.” says Victor Elizalde, President of Viva Kids. “We are thrilled to be adding such a charming and entertaining film to our 2023  slate. ‘Mia and me’ will definitely be a favorite for young audiences.”

As an ancient prophecy entwines around the magical gem in Mia’s bracelet,  she embarks on an adventurous journey with Iko, her partner, to the most  remote islands of Centopia. There, Mia not only faces a powerful enemy but  also takes her destiny into her own hands. Together with Iko, she is ready to  face any challenge that comes her way.