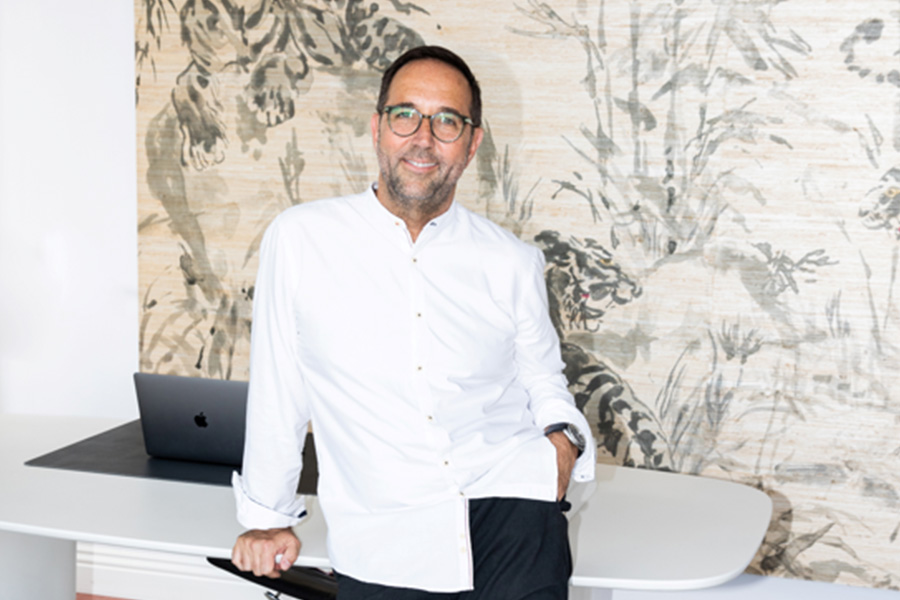 Tags from the story: Licensing International.

“I’m beyond excited to honor this year’s incredible nominees and celebrate the winners as the host of the Licensing International Excellence Awards,” George Leon said. “And after two years of virtual meetings, I can’t wait to get dressed up and gather together with my colleagues across the licensing industry.”

The Licensing International Excellence Awards recognize outstanding achievements and innovation in the licensing industry around the world. This year’s Excellence Awards feature 165 finalists from 20 countries in 25 categories.