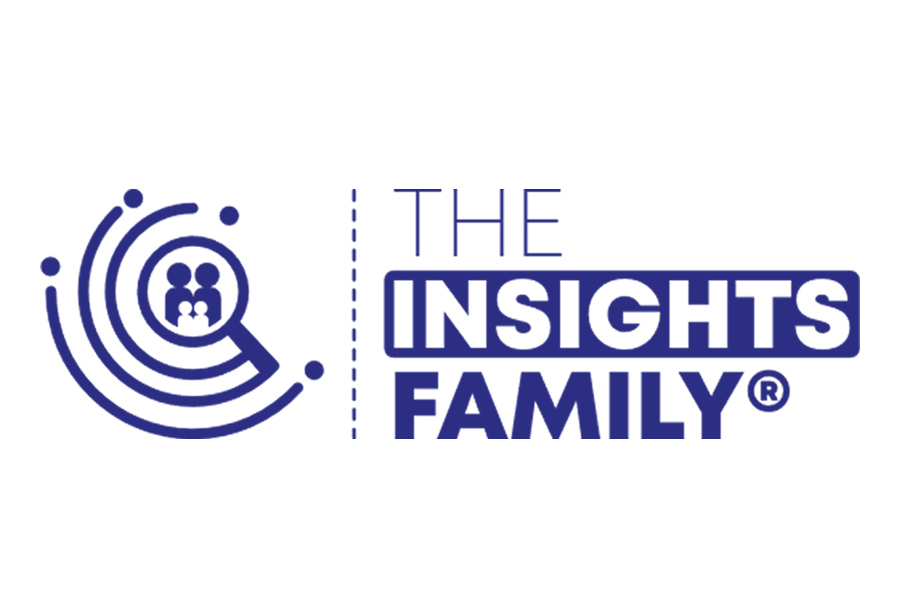 Tags from the story: The Insights Family.

The Insights Family announce its latest report: ‘Making It Matter: Why every organisation needs to become family first’


The Insights Family survey more than 469,040 kids aged 3-18 and 228,800 different parents a year across 22 countries in 6 continents. From this data, it has become clear that the family dynamic has changed forever. 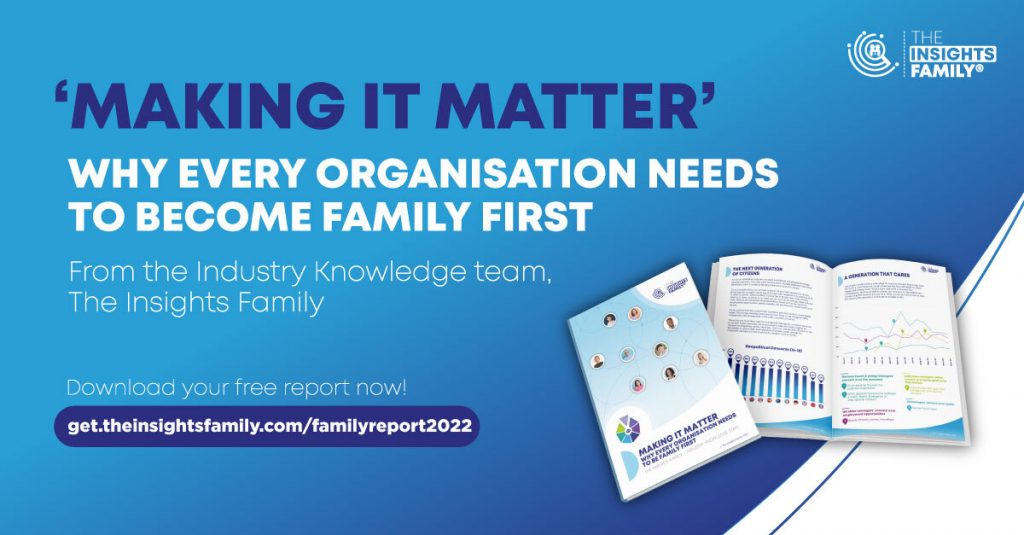 The report highlights trends such as:

As kids become more exposed to technology and social media, they are more likely to harbour concern for geopolitical and socioeconomic issues too. Globally, since the start of 2021, concerns over animal cruelty (+79%), gender equality (+38%), racism (+18%) and human rights issues (+42%) have all increased. Children as young as 6-9 in the UK rank the environment (#4) and racism (#5) amongst their top concerns.

It might be expected that kids would have influence over household purchases which affect them, such as TV subscriptions (63%) to platforms which contain their favourite shows. However, what has emerged is kid influence growing over categories that might not directly concern them, such as the purchase of new cars (+10% growth year-on-year).

Across the 22 countries surveyed, 52% of 3-5 year olds have access to a tablet. 50% of tweens (ages 10-12) watch videos on YouTube while 31% use TikTok. Digitally enabled kids are learning to expect that they can access what they want, when they want.

The way kids are processing information and learning new things represents a significant shift in comparison to generations prior. This has led 49% of parents with kids aged 6-9 to worry that the school curriculum is now unsuitable for their children.

Matt Smith, Head of Industry Knowledge team adds: “We know that nearly 30% of the world’s population are between the age of 3-18. Kids represent our future. The next generation of employees, employers, citizens, voters and consumers. As kidfluence becomes even greater in the household, it is only a matter of time before every organisation becomes family first.”

Raj Sundavadra, Lead Researcher in Industry Knowledge explains: “As we’ve established, kids are now more switched on and plugged into larger societal concerns. Are we doing enough to listen to kids when it comes to tackling these socio-economic issues?”

Nick Richardson, Founder & CEO of The Insights Family comments: “Since we launched in 2017, we have been building an unrivalled understanding of kids, parents and family life. At times, we have been astonished with our findings; specifically, the access and impact of digital technology on their lives, their awareness and reaction to social issues and of course their changing attitudes, behaviours and consumption patterns.”