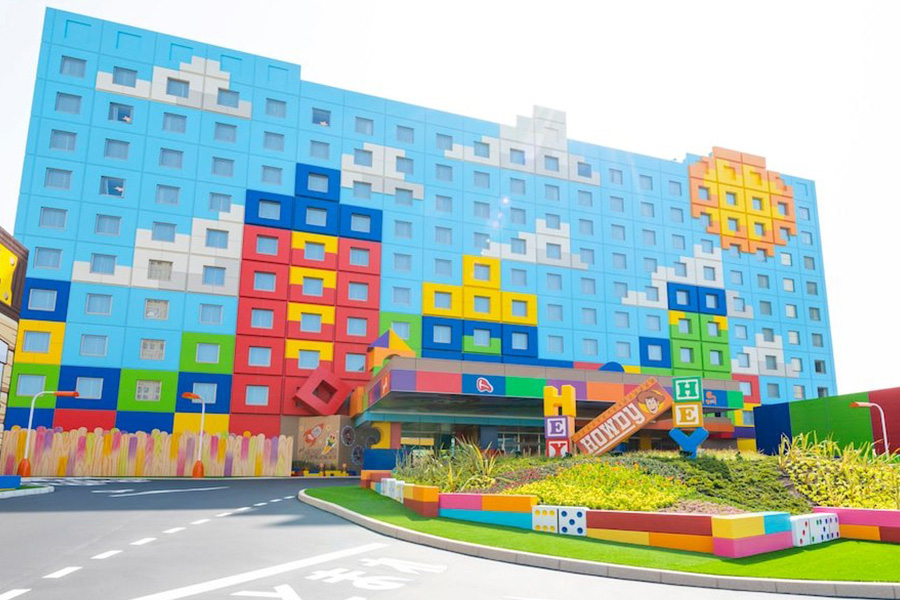 After two theme parks, another Disney property has arrived in Tokyo. It is the Toy Story Hotel, a hotel structure inspired by the famous cartoon series. The hotel, which opened at the beginning of April, has been set up in the space of the Tokyo Disney Resort, a complex owned by the Oriental Land company. The company (in partnership with Walt Disney) invested more than $250 million in the Toy Story Hotel and, as it said, expects to recoup its costs in the near future as restrictions are relaxed due to the pandemic. 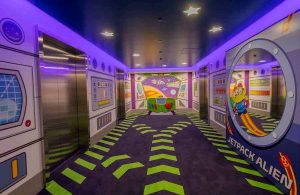 As soon as guests arrive at the hotel, they can get in touch with the series from the very first moment, so much so that at the entrance there are characters like Woody and ready to welcome them. Inside is the Slinky Dog Park, an area featuring statues of Buzz Lightyear and Jess over 4 metres tall. The interior continues with two corridors: one dedicated to Woody; the other to Buz . In addition to the meet & greet and the sets in the lobby, the Toy Story atmosphere can also be found in the rooms (inspired by Andy’s room), with sky decorations on the walls, a desk with a red lamp and other characteristic objects from the film. Oriental Land has left nothing to chance, so much so that the restaurant features Lotso furnishings from Toy Story 3.

In short, a format that in design and experience allows customers to live their holidays.

The opening of the Toy Story Hotel was an opportunity to celebrate the Disney Resort and the Tokio Disney Sea, which celebrated their 20th anniversary this year. For both resorts Oriental Land presented promotions and initiatives ranging from merchandising to cuisine to shows. In March, a limited edition popcorn bucket with scenes from the Toy Story series that glows in the dark made its debut.

But a good marketing initiative must also take into account local traditions, so Oriental has updated its menu to include typical dishes of the Rising Sun such as a steak with Japanese sauce and a salmon sandwich with peach jelly. As for the Tokyo Disney Sea, guests will be able to watch the musical Shining With You with singers and dancers acting in costumes of Mickey Mouse and other Disney characters. The show will be on until 3 September.

END_OF_DOCUMENT_TOKEN_TO_BE_REPLACED

There has been a problem with your Instagram Feed.