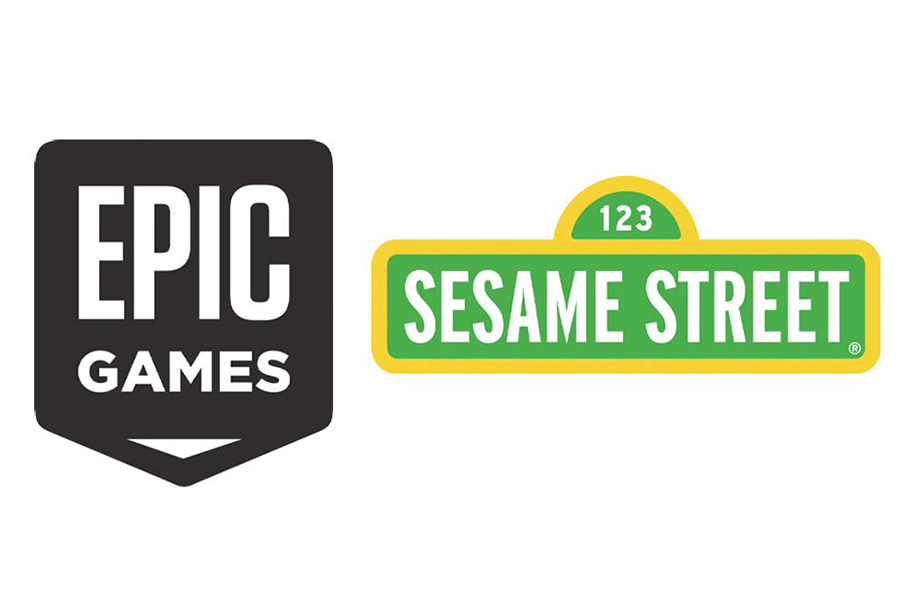 SESAME WORKSHOP HAS RECEIVED AN EPIC MEGAGRANT FROM EPIC GAMES

Sesame Workshop, the nonprofit organization behind Sesame Street, has received an Epic MegaGrant from Epic Games, which will be used to support the production of a 360° capture of the set. The $150,000 Epic MegaGrant helps with the creation of a high-definition digital version of the Sesame Street set that captures iconic locations including the 123 Sesame Street brownstone and its front stoop, Oscar’s trash can, Hooper’s Store, and Big Bird’s Nest. Utilizing Epic’s Unreal Engine, an innovative real-time 3D creation tool that has been used to create cutting-edge content and  advance the art in virtual production, the capture will be leveraged for future Sesame Street XR (“extended reality”), interactive, and gaming applications.

“For 50+ years, Sesame Workshop has focused on innovating new ways to engage and educate kids and families wherever they are,” said Miles Ludwig, Vice President of Digital Media, Sesame Workshop. “We’re so grateful to receive the Epic MegaGrant, which allows us to now capture the Sesame Street set utilizing Unreal Engine and the most innovative technical capabilities available, as well as invest in assets to render the highest quality digital productions and interactive projects for the future.”

“For decades, Sesame Street has enriched the lives of audiences through a magical combination of education and entertainment, and Epic is proud to support such a purposeful brand through Epic MegaGrants,” shared Chris Kavcsak, Head of Epic MegaGrants. “We’re excited to see the iconic world of Sesame Street re-imagined in entirely new ways through Sesame Workshop’s innovative team and the creative use of Unreal Engine.”

Use of the capture has already started and is featured in current and upcoming projects.