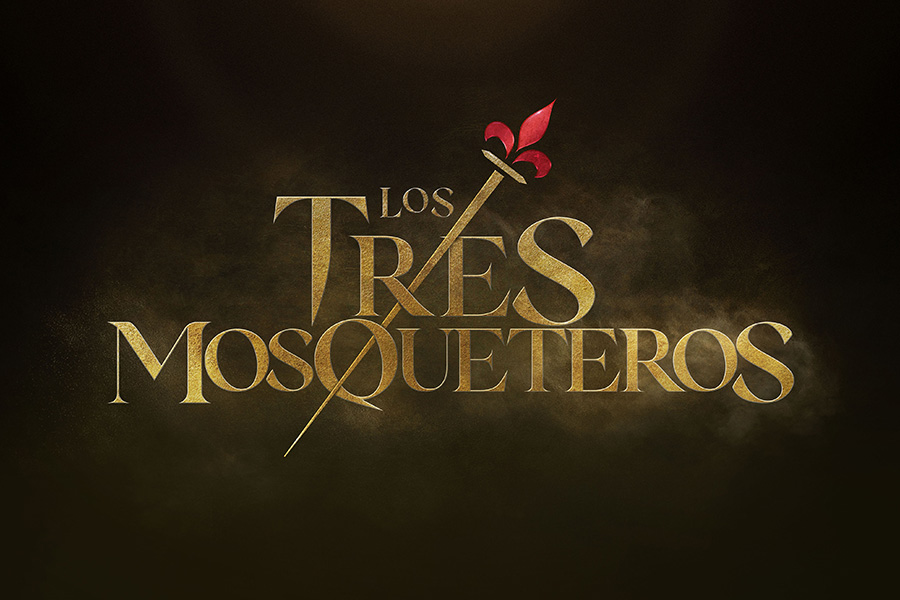 Tags from the story: DeAPlaneta Entertainment, THE THREE MUSKETEERS.

Created by Dimitri Rassam and Pathé Films, this ambitious cinematic adventure has been filmed entirely on location in France, in period costume and in French. Writing duo Alexandre de la Patellière and Matthieu Delaporte have penned the film adaptation of France’s most popular adventure novel, “The Three Musketeers” by Alexandre Dumas. Director Martin Bourboulon delivers a historical, epic, and modern film driven by an exceptional cast.

Dimitri Rassam (The Little Prince) and Pathé Films (Eiffel, the Asterix & Obelix franchise, Notre-Dame On Fire) produce this adventure franchise, co-produced by DeAPlaneta, Constantin Films and M6 Films. With a budget of 85 million dollars, the film is one of this year’s most ambitious European projects.

DeAPlaneta Entertainment is set to handle global licensing rights for most categories: from apparel to toys, gifts, food & beverage and fashion-accessories.

Along the lines of US franchises, the international development of the brand will be carried out using a coordinated global strategy across all territories, with a 360º approach and a franchise roadmap when rolling out communications for both releases.

Since its publications 178 years ago, “The Three Musketeers” has been one of the most popular and acclaimed adventure novels in the world. Thanks to its iconic characters, from d’Artagnan, Athos, Aramis and Porthos to Cardinal Richelieu and spy Milady de Winter, the novel has permeated popular culture. The heroes of the story epitomize the values of loyalty and comradeship and have carried the legacy of novel through successive periods and generations.

The adventure will be split into two films to give the story the breathing room required to capture the richness and depth of the novel: THE THREE MUSKETEERS: D’ARTAGNAN and THE THREE MUSKETEERS: MILADY, helmed by filmmaker Martin Bourboulon (director of hit movies including Eiffel and Daddy or Mommy). This new version of the classic will feature a star-studded cast including Vincent Cassel (Beauty and the Beast), Eva Green (Casino Royale), Romain Duris (Eiffel), Louis Garrel (Little Women) and Vicky Krieps (Phantom Thread).

From the Louvre to Buckingham Palace, to the gutters of Paris to the siege of La Rochelle… in a kingdom divided by religious wars and under threat of British invasion, a handful of men and women will cross swords and tie their fate to that of France.